SHENZHEN will boast at least eight retail giants with an annual sales revenue of at least 10 billion yuan (US$1.57 billion) each by 2025, according to the 14th Five-Year (2021-2025) Plan for commercial development released by the city’s commerce bureau.

As per the plan, the city will see its total consumer goods retail sales reach 1.25 trillion yuan by that year. 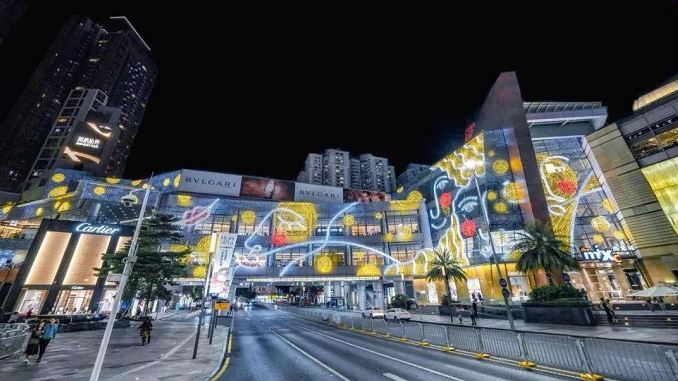 The figure “10 billion yuan” is regarded as a threshold for a company to become a potential industry leader, a bargaining chip to attract capital and talent, and eligible for having a say in setting prices in the global market, according to Yao Rongjun, president of Shanghai Kmind Enterprise Management Consulting Co. Ltd., a strategic consulting company.

By 2025, the city’s import and export volume of goods and services will amount to US$500 billion and US$150 billion, respectively.

By 2025, the city will also have introduced three to five global top 100 exhibition service providers.

From 2021 to 2025, the city’s actual use of foreign investment and actual outbound investment will amount to US$50 billion and US$35 billion in total, respectively, the plan said.

The plan also said that the city aims to become a key global trade and commerce center by 2030.