Projects worth ¥820b inked at global investment conference

AGREEMENTS for more than 260 projects with a total investment exceeding 820 billion yuan (US$128.82 billion) were clinched at the 2021 Shenzhen Global Investment Promotion Conference in Wuzhou Guest House in Futian District yesterday.

The conference, in its third year, was hosted by the Shenzhen city government and has become a global investment festival. 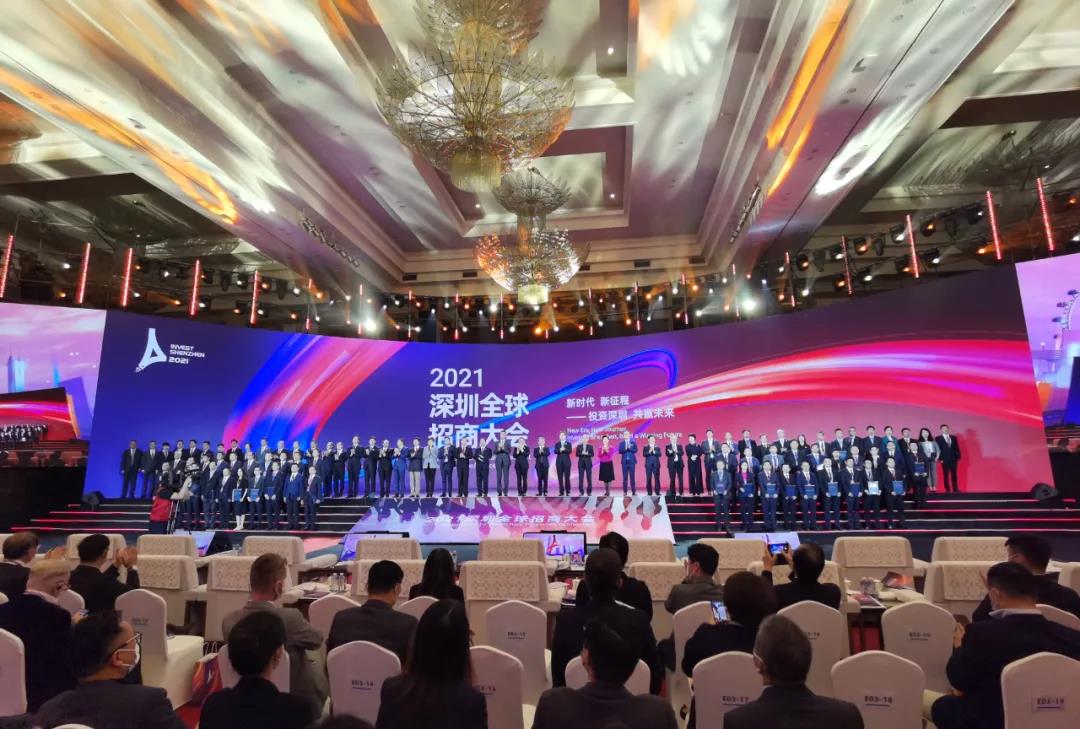 The event attracted more than 500 participants, including executives from Fortune Global 500 companies, heads of international institutions, and representatives of foreign consulates and embassies.

In his speech at the conference, Shenzhen Party chief Wang Weizhong, who portrayed himself as a commissioner for investment promotion, invited investors from all countries and regions to participate in the high-quality development of the city, which is a core engine of the Guangdong-Hong Kong-Macao Greater Bay Area. 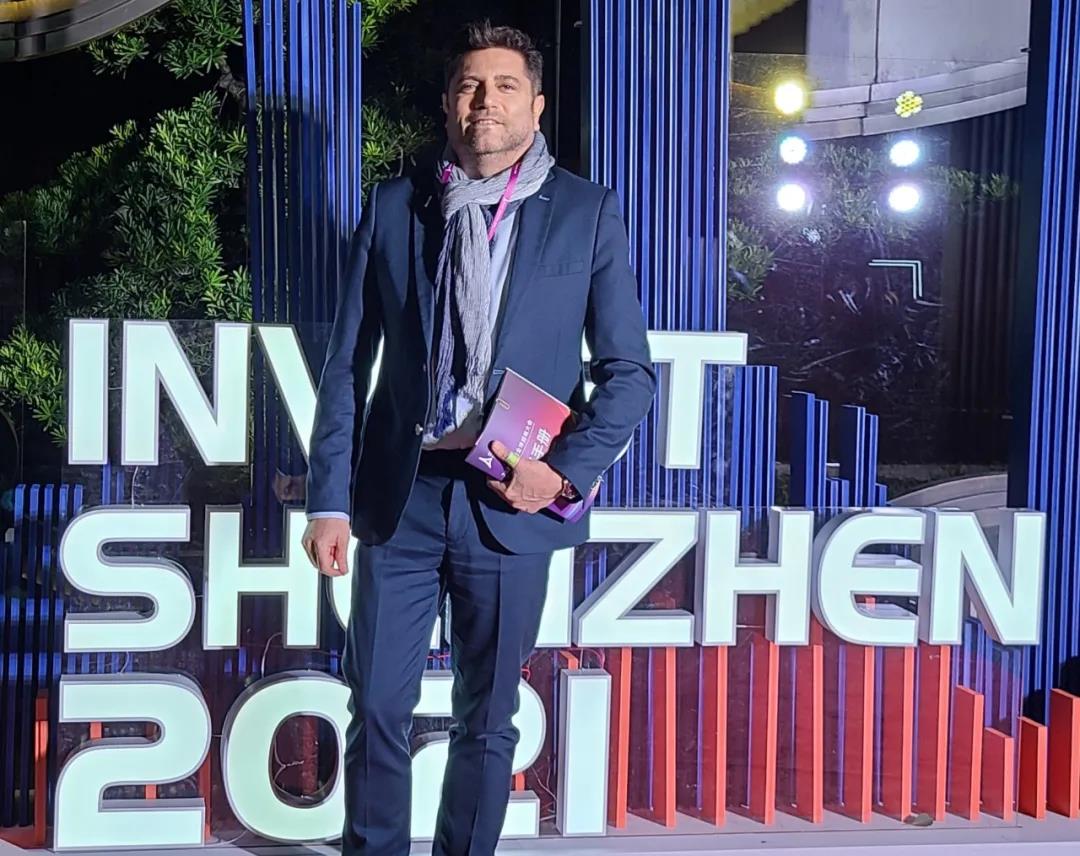 Peleg Lewi, consul general of Israel in Guangzhou, who also attended the conference, said that Shenzhen plays an important role in Sino-Israeli cooperation in high-tech and port industries, as well as in academia.

“Shenzhen has been very well-known in Israel over the past few years. I don’t need to introduce Shenzhen to Israeli companies and other institutions,” he said. “We are now focusing on more collaboration in water management, green energy and smart production fields.”

It was the second time for Klaus Zenkel, chair of the European Chamber South China Chapter, to attend the conference.

“Shenzhen is a very innovative and dynamic city and has a very friendly business environment, which gives freedom for new ideas, technologies and talents. The city has good potential for investment,” he told Shenzhen Daily. 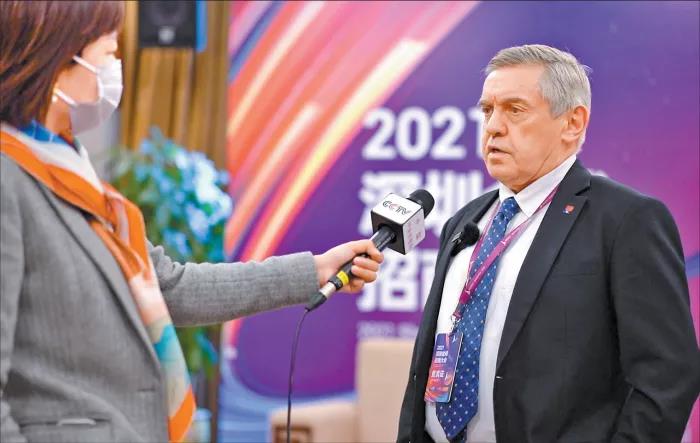 In his eyes, Shenzhen, China’s Silicon Valley, is unique in its position as a hub integrating high-tech R&D, manufacturing and finance.

Shenzhen’s appeal to foreign investment has remained strong for years.

A number of internationally influential projects, including Costco’s South China headquarters and Siemens Energy’s innovation center, have settled in the city. Currently, there are more than 110 countries and regions that have invested in Shenzhen.