SHENZHEN has become one of the country’s first service-oriented manufacturing model cities/areas in the industrial design area, the Ministry of Industry and Information Technology (MIIT) announced recently. The others that won the title are Pudong New Area in Shanghai, Chongqing, and Yantai in Shandong Province. 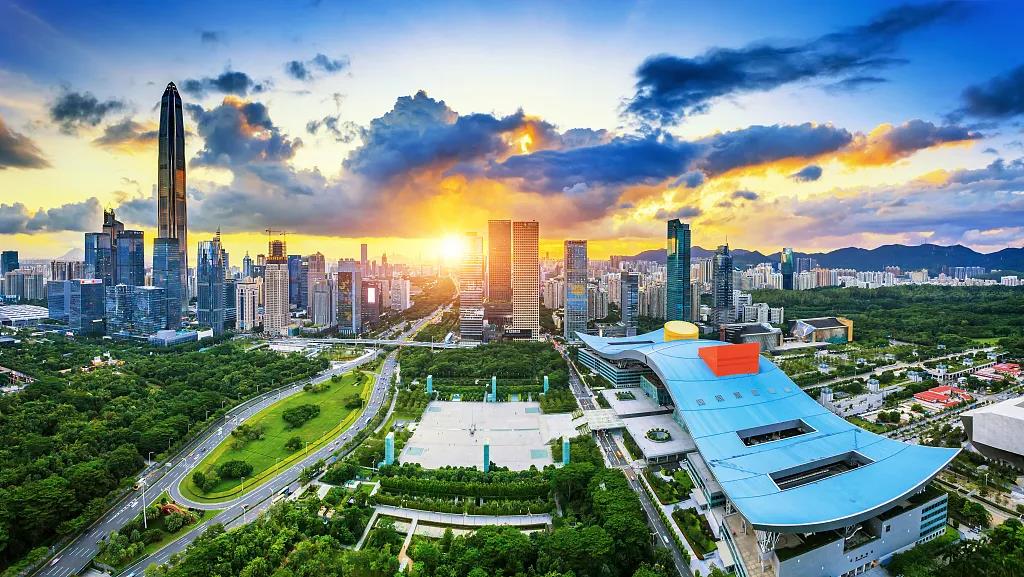 Service-oriented manufacturing, a new model that integrates manufacturing with service intensively, is undergoing rapid development in China in recent years. It has driven the constant emergence of new businesses, and has propelled the transformation and upgrading of the manufacturing sector.

Manufacturing enterprises used to focus on production and selling of their products, but service-oriented manufacturing helps them shift their focus from production to service so that they can extend their industrial chain to R&D and design, as well as branding service. By doing this, they can constantly expand their services and raise the added value of their products, according to insiders.

Meanwhile, six Shenzhen enterprises have made it to the list of the fifth batch of National Industrial Design Centers publicized recently by the MIIT. They are medical device company Mindray, AI and robotics company UBTech, IT and electronics company Skyworth, household appliances and electronics producer Buydeem, power and charging tech company Aukey, and brand packaging solutions provider Yuto. 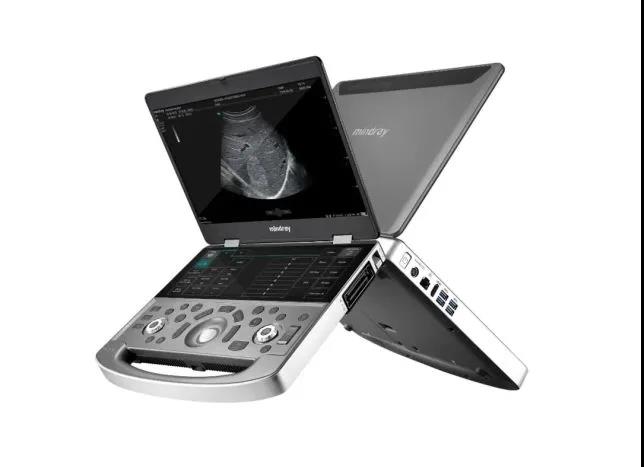 It is reported that since 2012, Shenzhen enterprises and designers have won myriad prestigious global awards, including 1,365 iF and 909 Red Dot design awards, retaining the top spot in China for 10 consecutive years.

In 2021, BGI’s Huo-Yan Laboratory won the Best of the Best Red Dot Design Award and the RoWrite 2 Smart Writing Notebook produced by Royole, a pioneer and the global leader in the flexible technology industry based in Shenzhen, won an iF gold award. Last year, DJI’s Mavic Air 2 drone received a gold prize of China Excellent Industrial Design Award. Shenzhen Technology University and Mindray walked away with the top trophies of Guangdong’s Governor Cup Industrial Design Competition in 2018 and 2020, respectively.