Foreign representatives attending the meeting in Nanshan District to further facilitate international exchanges and cooperation called for more activities for social networking between local and foreign-funded businesses and the local government.

Andreas Schneck, general manager of Siemens (Shenzhen) Magnetic Resonance Co. Ltd., said he hoped that there would be more activities organized for expats by local clubs and associations. “If there are more international organizations and communication activities, it will attract more expatriates and if there are more expatriates, I believe the international organizations and activities will be increased as well.” 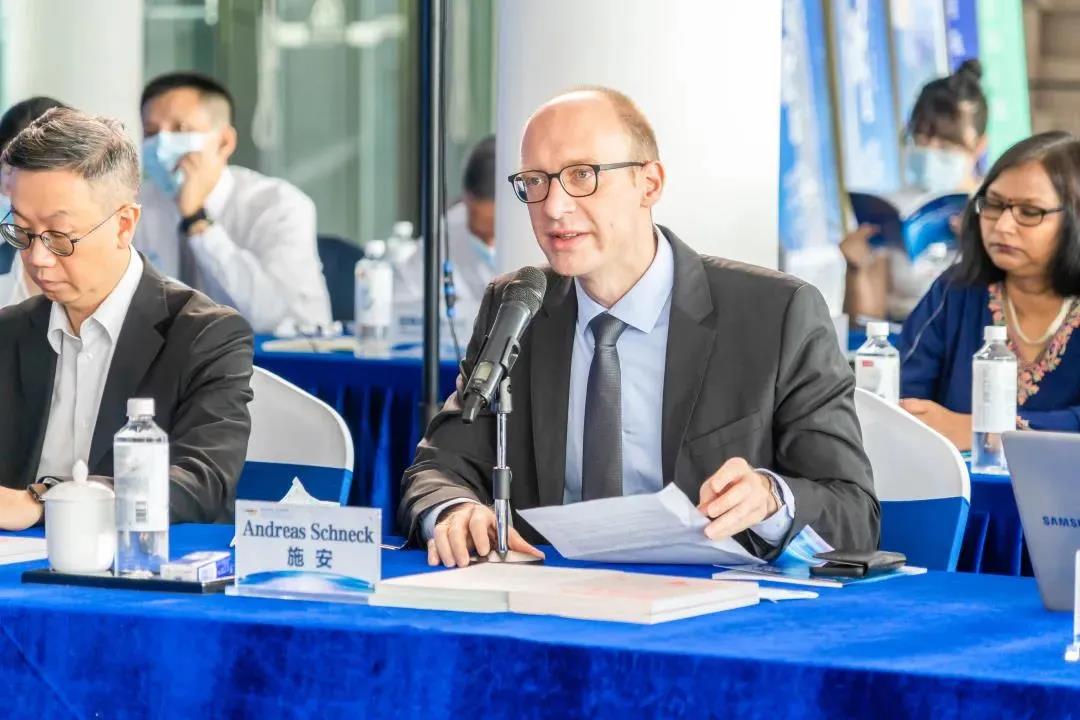 Dogushev, a representative of foreign residents in Shenzhen and the owner of a small enterprise, said: “I would like to attend more activities, in which entrepreneurs and small business owners can meet with the representatives of the government to search for help and support.” 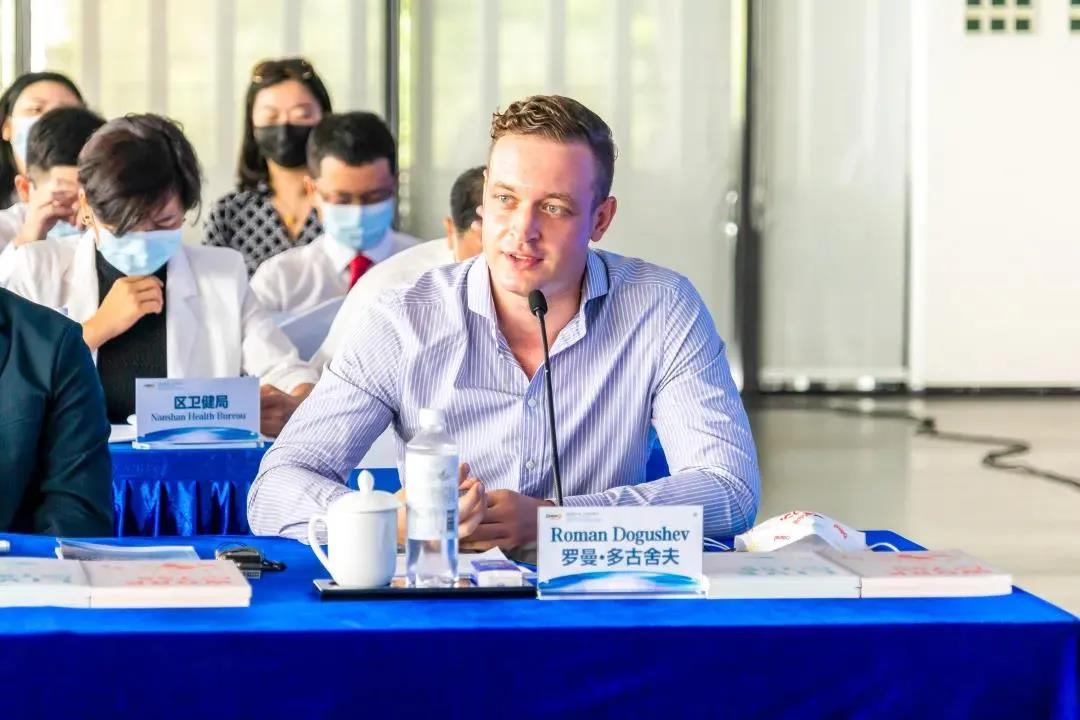 Roman Dogushev speaks at the meeting.

Other foreign representatives at the meeting said they hoped that government will make it easier for them to apply for a visa to stay. Hassan Adeel Shehzad, program specialist of UNESCO-ICHEI, advised the authority to give relaxation of visa application for relevant personnel to stay in China. 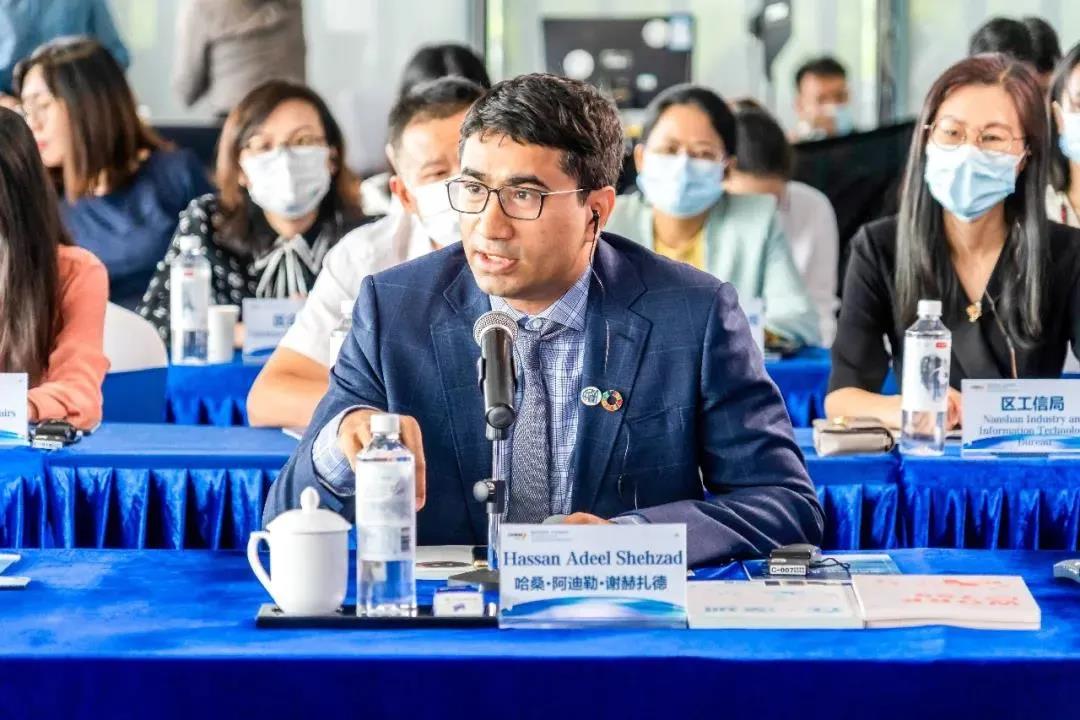 Hassan Adeel Shehzad puts forward his suggestion at the meeting.

Huang Xiangyue, head of Nanshan District Government, said that the issues brought up today will be followed up on and addressed in its efforts to create a first-rate business environment.

Cao Saixian, director general of Foreign Affairs Office of Shenzhen Municipal Government, said that Shenzhen will unswervingly stick to the national strategy of opening up when pursuing quality development.

Huang said, “The conference is only a beginning. In the future, we will communicate with you at different levels and on small scales on a regular basis. We hope to hear your voices to help us build our international blocks and contribute to Shenzhen’s construction of an international city.”