CHINA’S top economic planner has called for cities nationwide to borrow a page from Shenzhen in terms of its innovative measures and experience.

In a notice released yesterday, the National Development and Reform Commission listed a total of 47 measures and practices in five aspects that have been employed by Shenzhen since the 18th National Congress of the Communist Party of China held in 2012. 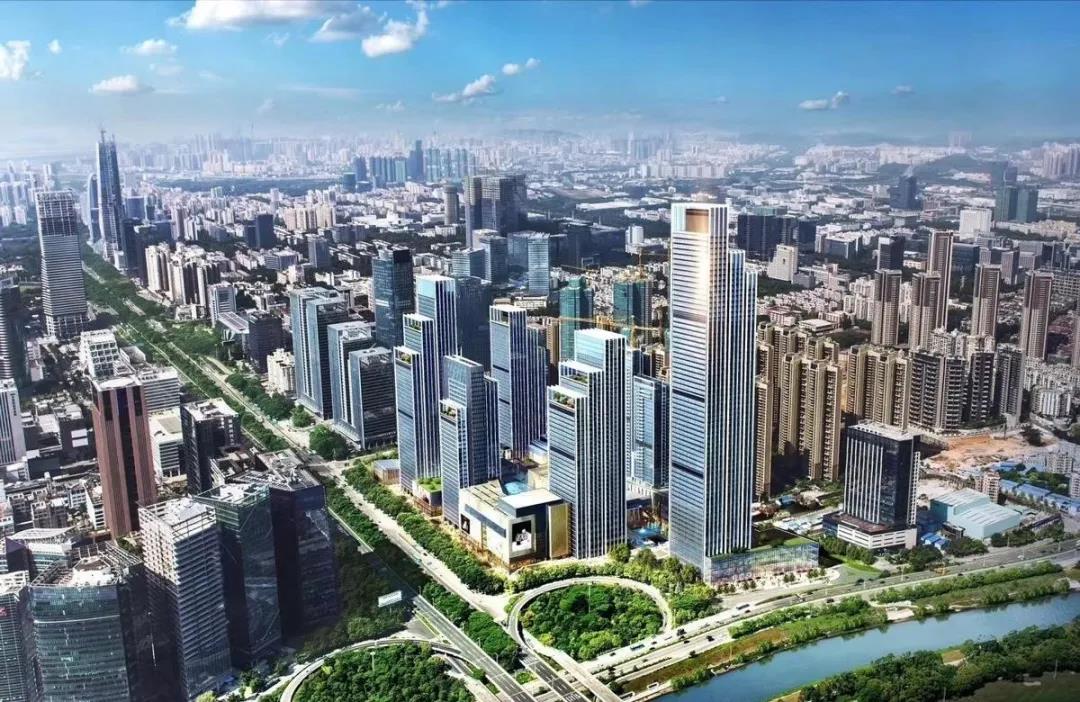 A bird’s-eye view of part of Shenzhen Hi-Tech Park in Nanshan District.

The list outlines a wide range of substantial measures adopted by Shenzhen in building a whole-process innovation ecological chain, establishing mechanisms that improve the high-quality development of the real economy, creating a new pattern of openness based on rules and institutions, providing quality and balanced public services, and promoting modernization of the urban governance system and capacity.

Shenzhen has introduced multidimensional measures to provide all-round services for enterprises, as per the list. With full coverage of a stand-alone 5G network, the city has been expediting the development of the industrial internet to empower manufacturing enterprises to go digital and intelligent, as per the list. 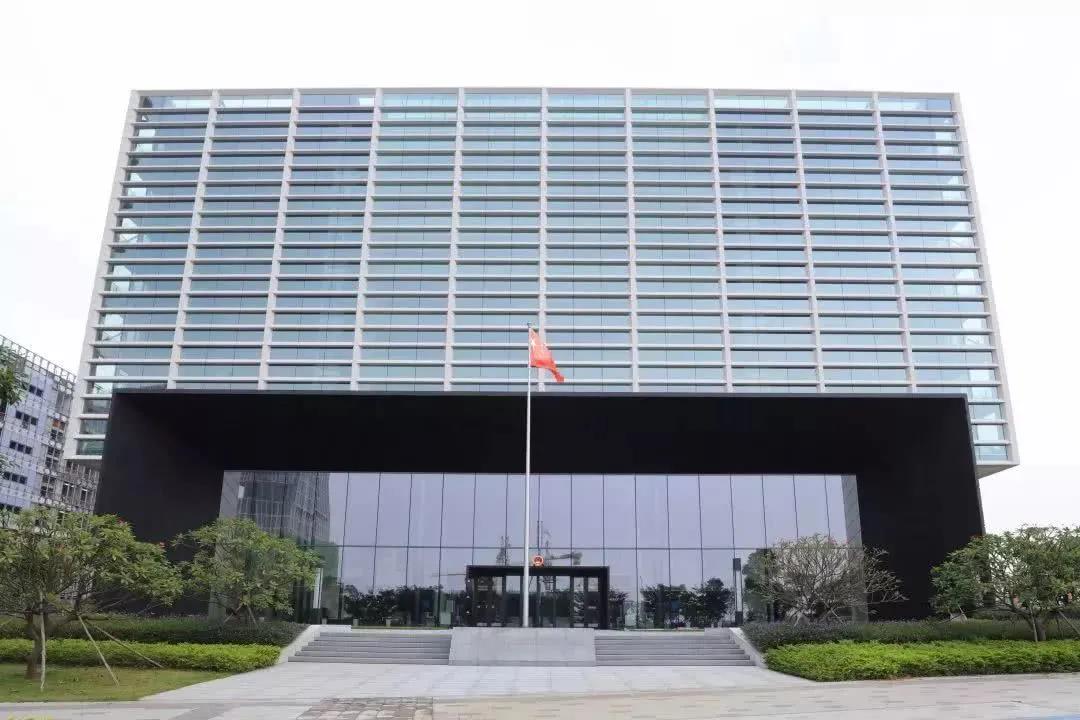 Shenzhen has allowed Hong Kong professional institutions and people in the field of construction engineering to provide services in Shenzhen after registration in the city. Support is also given to Shenzhen universities, scientific research institutions and enterprises to cooperate with their Hong Kong and Macao counterparts.

The city also blazed new trails in the provision of quality and balanced public services. These safeguard people’s health with regulations and an integrated health service system, expand quality education resources through group-based schools, and establish a quick response system to meet citizens’ needs, according to the list.

Meanwhile, Shenzhen has adopted measures to enhance its urban governance capacity and turn itself into a city with over 1,000 parks, a city of volunteers, and a city with extensive public participation in its development.