The plan for 2021-23, released in the latest city government gazette, aims at improving the city’s consumption environment and product quality, increasing the supply of high-quality services, promoting new forms of consumption, and upgrading local businesses’ creativity, competitiveness and influence, according to a Shenzhen Special Zone Daily report recently.

To achieve this goal, the city will implement 10 initiatives for creating and guiding new demands of consumer spending, as per the plan. 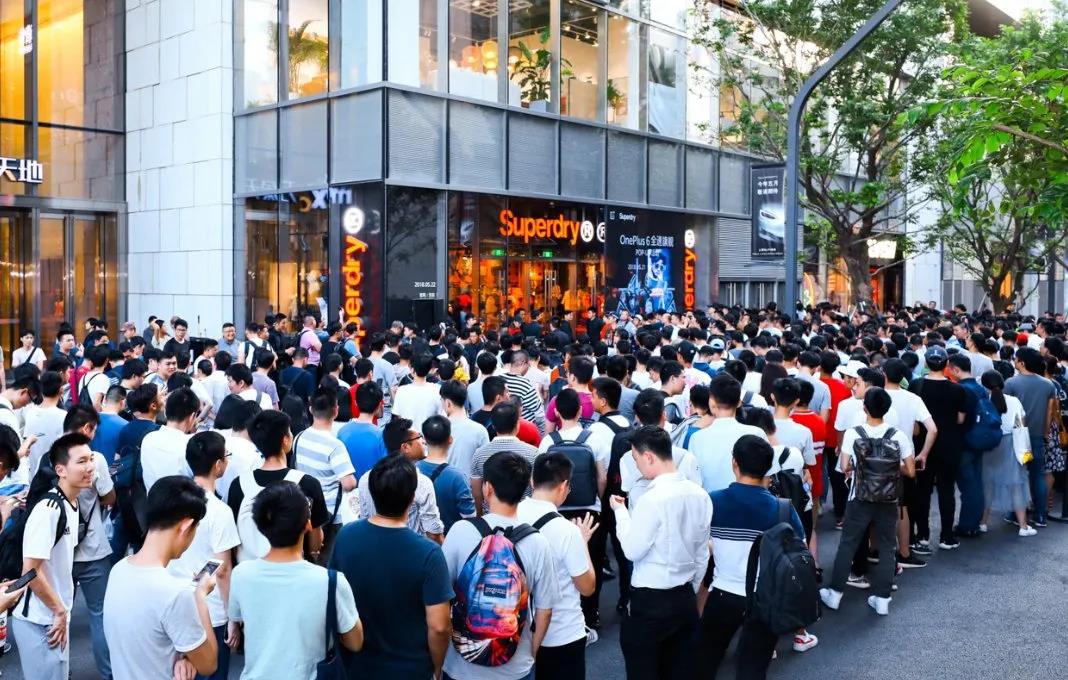 Consumers line up to get in a store in the MixC World commercial center in Nanshan District in this undated photo.

Shenzhen plans to build an international medicare city and lure globally well-known medical care providers to set up branches here. It will also support the development of medical cosmetology groups in an effort to construct the city into a “capital of the beauty industry” that will be famous both at home and abroad.

Meanwhile, the city will also accelerate the development as an “all-for-one” tourism demonstration zone, a new planning concept proposed by Chinese tourism management practitioners that is expected to guide the transformation and upgrade of the country’s regional tourism industry.

The city will step up construction of key tourism projects, such as the Xinda tourism project and Golden Bay Resort in Dapeng New Area, and the Sunac Snow Park in Bao’an District. Construction on three tourist belts along Shenzhen’s coastline and 10 new cultural landmarks will also be expedited.

The city will boost auto spending, encourage manufacturers to cooperate with e-commerce platforms to stimulate consumption of intelligent terminals such as smartphones and wearables, and build itself into a capital of international conventions and exhibitions.

It will also attract big global fashion brands to set up regional and national flagship stores in the city, and high-end fashion brands and designers to choose Shenzhen as the city for their new product launches.