SHENZHEN has become the city with the most dynamic nighttime business activities in China, according to the statistics on nighttime consumer spending from Chinese e-commerce giant JD.com, Shenzhen Economic Daily reported recently. 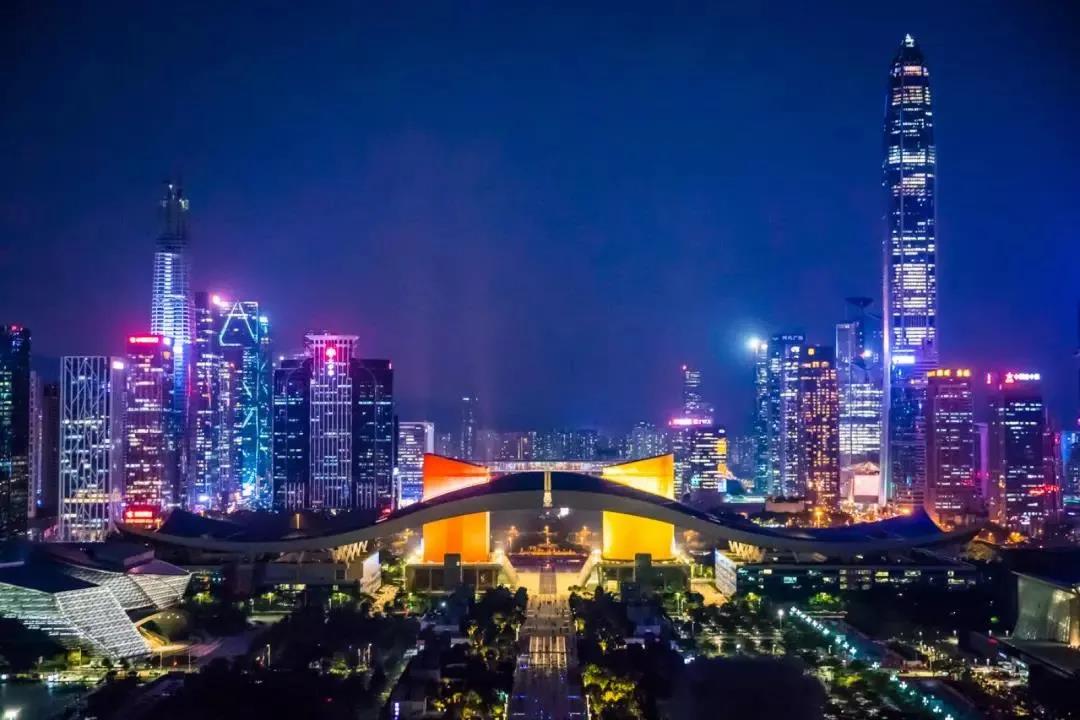 A night view of Futian District.

The online retailer said that as its summer promotion coincided with the Euro 2020 soccer finals, the sporting event has seen an uptick in nighttime dining spending. Meanwhile, an increasing number of consumers are accustomed to immediate consumption after work, on the way home in the evening and at night.

The nighttime economy is thriving in many Chinese cities, particularly in the major ones where many young people work overtime or stay up late. Many cities, especially metropolises such as Beijing, Shanghai and Shenzhen, have rolled out plans to support nighttime consumer spending to drive economic growth.