CHINA’S foreign trade in the first half of the year (H1) posted the best performance in history, underpinned by the country’s sustainable economic recovery and strong global demand.

The country’s foreign trade rose 27.1 percent year on year to 18.07 trillion yuan (US$2.79 trillion) in the first six months, data from the Administration of Customs (GAC) .

The growth marks an increase of 22.8 percent from the pre-pandemic level in 2019. 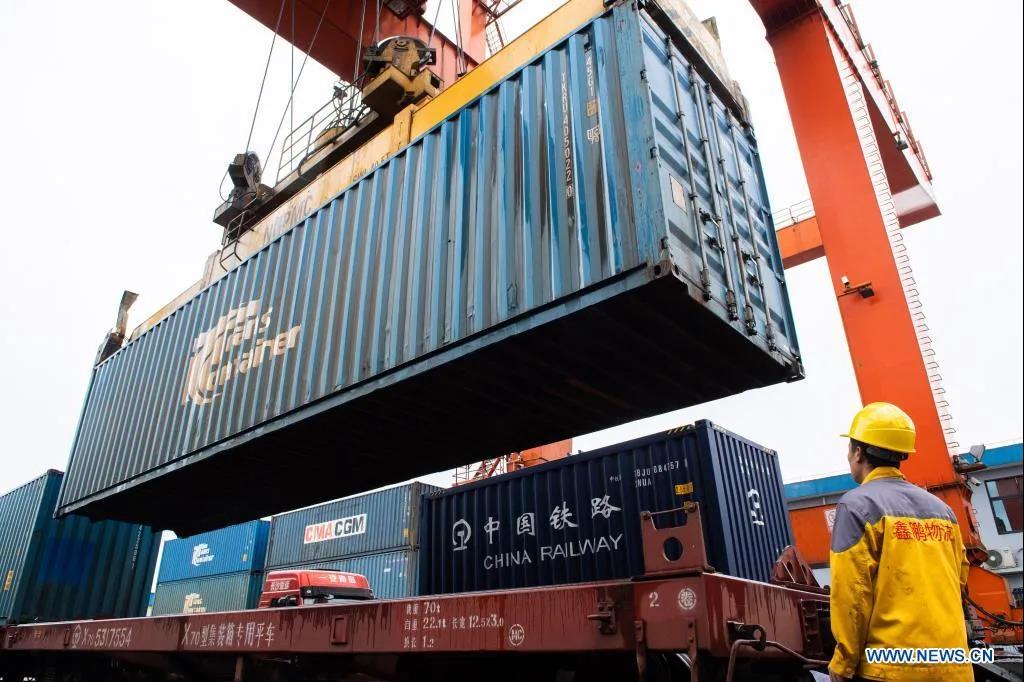 A logistic man works at the Changsha north railway station in Changsha, Central China’s Hunan Province on May 22. Xinhua

In June alone, the country’s imports and exports went up 22 percent year on year to 3.29 trillion yuan, marking an increase for the 13th month in a row, the data showed.

China’s sustained economic recovery shores up production and demand, which has laid a solid foundation for the growth of the country’s foreign trade, GAC spokesperson Li Kuiwen told a press conference.

China’s trade with its top three trading partners — the Association of Southeast Asian Nations, European Union and the United States — maintained sound growth in the first half of the year, he said.

During the period, the growth rates of China’s trade value with the three trading partners stood at 27.8 percent, 26.7 percent and 34.6 percent, respectively.

As COVID-19 keeps wreaking havoc in many parts of the world, Li warned that the country’s foreign trade faces uncertainties in a complex global pandemic environment.

For the second half of the year, China’s foreign trade growth may slow down due to a high base last year, said Li, adding that the foreign trade for the whole year is still expected to maintain rapid growth.

As for the problem of imported inflation, Li believes such risks are generally controllable.

At present, China’s economy is continuing its stable and sound performance and factors conducive to stabilizing prices are also increasing, Li said.

The State Council, China’s Cabinet, has taken a slew of measures to guarantee the supply of bulk commodities and stabilize prices, Li said, adding that as the effect of the policies continues to unleash, the market will maintain stability.