THE city’s foreign trade between January and May reached 1.32 trillion yuan (US$204.08 billion), up 22.3 percent year on year, statistics from Shenzhen Customs showed. 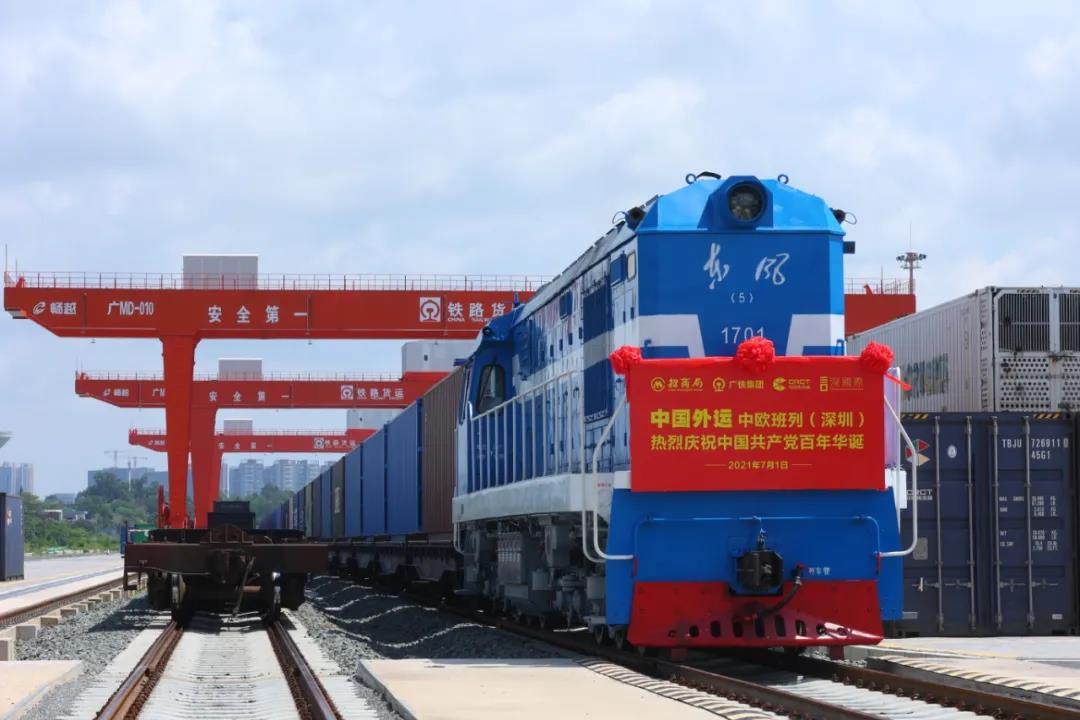 Private enterprises’ trade volume took up 60.9 percent of the total trade, contributing 58.8 percent to the trade growth between January and May.

In terms of imports, mechanical and electronic products took up 80 percent of the total. Between January and April, the imports of electronic components and imports of meat and other personal care products also increased significantly.

The Yantian port handled 6.48 million twenty-foot equivalent units (TEUs) in the first half of the year, up 21.23 percent year on year, statistics from Yantian Maritime Administration showed.

The new cluster of COVID-19 cases, which emerged May 21, seriously affected the port’s operations. In June, the port’s TEU throughput was only 615,800 TEUs, down 46.9 percent year on year. The number of vessels that called at and left the port hit a low of 2,439 in June, down by 58.39 percent.