It is the first time SUSTech has entered the world top 300. Another local university, Shenzhen University, ranks in the 601st-650th category. 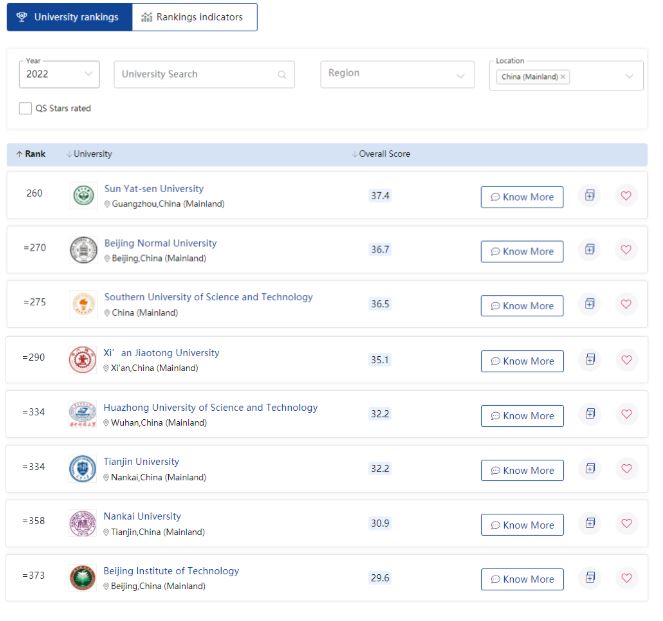 The ranking features 1,300 universities this year, a 10-percent increase from last year, making it QS’ biggest ranking yet.

In a major milestone, the Chinese mainland is now home to two of the world’s top 20 universities for the first time ever. Tsinghua and Peking universities take their places at No. 17 and No. 18, respectively.

Among the 58 Chinese mainland universities, SUSTech advances to the 13th place, up by one spot when compared to the ranking in 2021.

As an emerging innovative university, SUSTech has already made it to the top categories in several world university rankings.

SUSTech ranked 8th on the Chinese mainland and 26th in Asia in the Times Higher Education (THE) Asia University Rankings 2021. 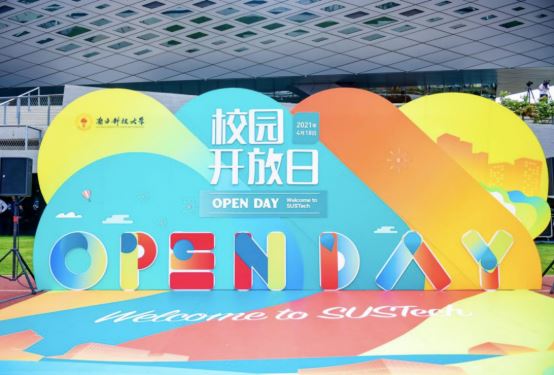 A scene at the open day of Southern University of Science and Technology (SUSTech). DT News

In the latest QS ranking, the U.S. claims 177 of all the universities, including 19 new entries this year — the most of any country featured in the index.