The outline, which was released Wednesday, has put forward specific indexes for the city’s economic and social development during the 14th Five-Year Plan period in terms of economic development, innovation-driven growth, people’s livelihood and well-being, green development and social security.

Shenzhen will develop into a modern and international innovation-driven city and basically realize socialist modernization by 2025. It will become a global innovative city that leads in sustainable development by 2030, as per the outline.

By 2035, the city will be built into a city of innovation, entrepreneurship and creativity with global influence, become a model city for China to build itself into a powerful modern socialist country, and take the lead in realizing socialist modernization. 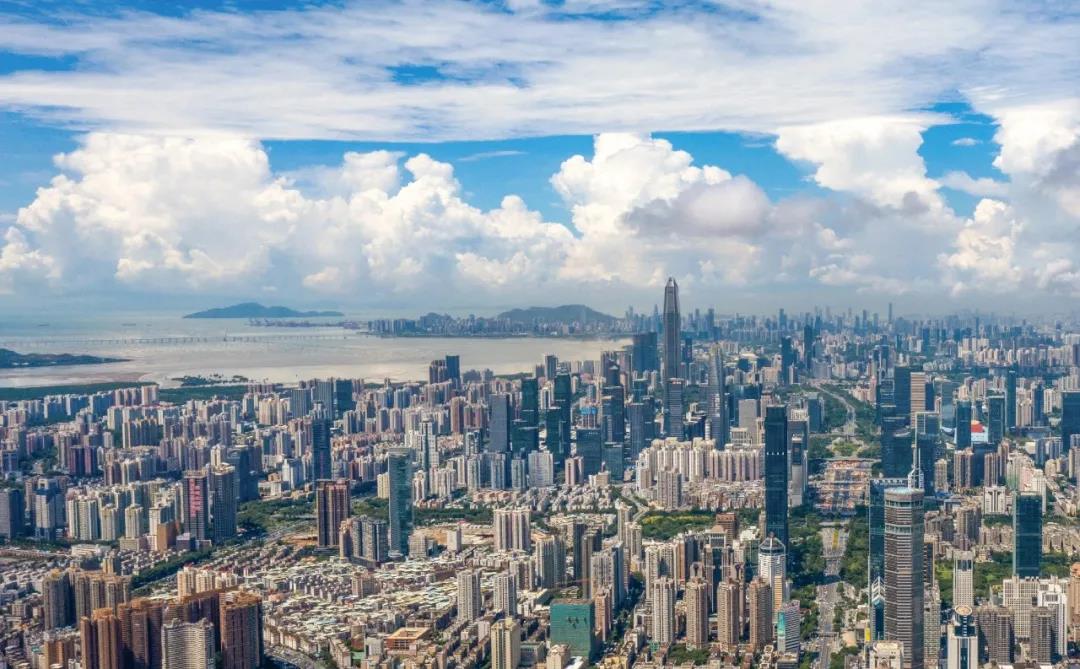 In terms of improving people’s living standards, Shenzhen focuses on issues that concern people the most. It is proposed that the per capita disposable income of Shenzhen residents will increase by 6 percent annually, and that no less than 280,000 units of public housing will be added between 2021 and 2025.

Shenzhen will further expand the supply of high-quality medical services. It aims to have 30 top-level hospitals and three licensed physicians per 1,000 people by 2025.

The city will improve its communication network capacity in an all-round way and build more than 60,000 5G base stations during the five-year plan period. 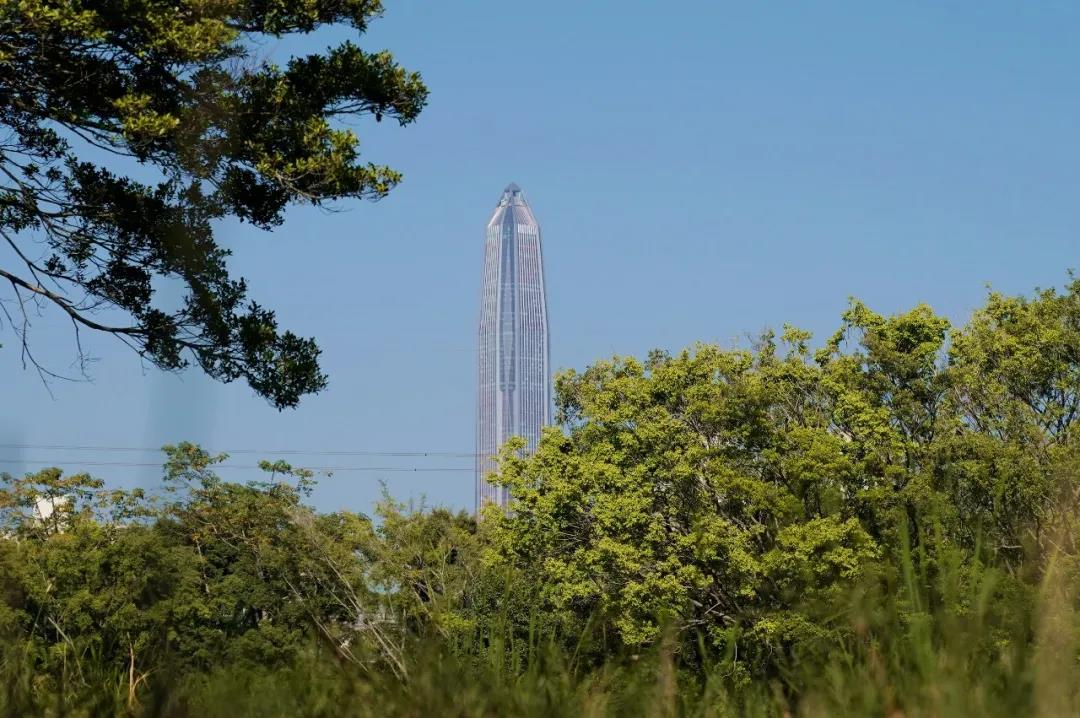 Shenzhen will endeavor to enhance its pivotal role in the Guangdong-Hong Kong-Macao Greater Bay Area, expedite the development of strategic emerging industries and future industries, develop into a regional cultural hub, improve its social governance level, become a highly livable city, and create a democratic and law-based environment.

The outline has also proposed that by 2035, Shenzhen’s economic output and per capita GDP will double from 2020. The city’s GDP was more than 2.76 trillion yuan while its per capita GDP reached 157,600 yuan last year.