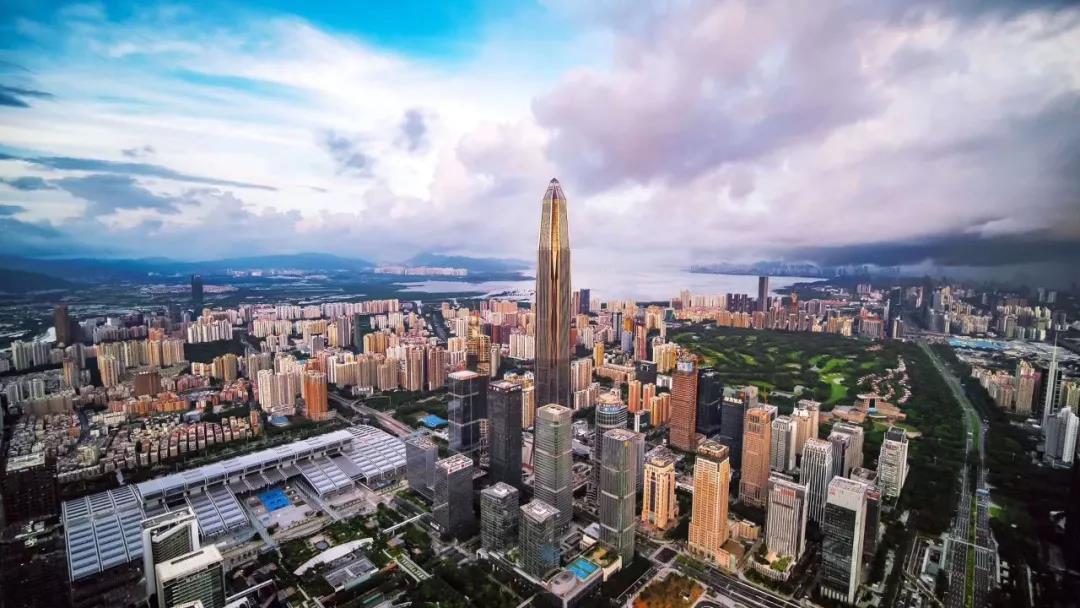 The discussion was held after the opening of the First Session of the Seventh Shenzhen Municipal Committee of the Chinese People’s Political Consultative Conference (CPPCC).

The Shenzhen-Hong Kong Science and Technology Innovation Cooperation Zone, which is also known as the Lok Ma Chau Loop area (the Loop), is the only cooperation platform for technology innovation in GBA. It is also a national platform and carrier for innovation cooperation between Shenzhen and Hong Kong.

Fong Chau, chief research officer of the One Country Two Systems Research Institute in Hong Kong, was one of the participants in the formulation of the development strategy of Qianhai and the Loop. He suggested that the Loop should be built into a conjunction point of China’s “dual circulation development paradigm” and a platform for international high-end scientific and technological talents.

“If the cooperation zone receives policy support from the Central Government, it is expected to give full play to the advantages of ‘One Country, Two Systems’ to facilitate the free flow of personnel, capital, goods and information in the zone, thereby attracting more international scientific and technological innovation enterprises and talents,” he said.