The Guangdong-Hong Kong-Macao Greater Bay Area (GBA), which accounts for less than 0.6 percent of the territory area of China, has been contributing about 12 percent to the country’s gross domestic product (GDP) since 2016.

The GBA is one of the regions that enjoy the highest level of opening up and the strongest economic vitality. 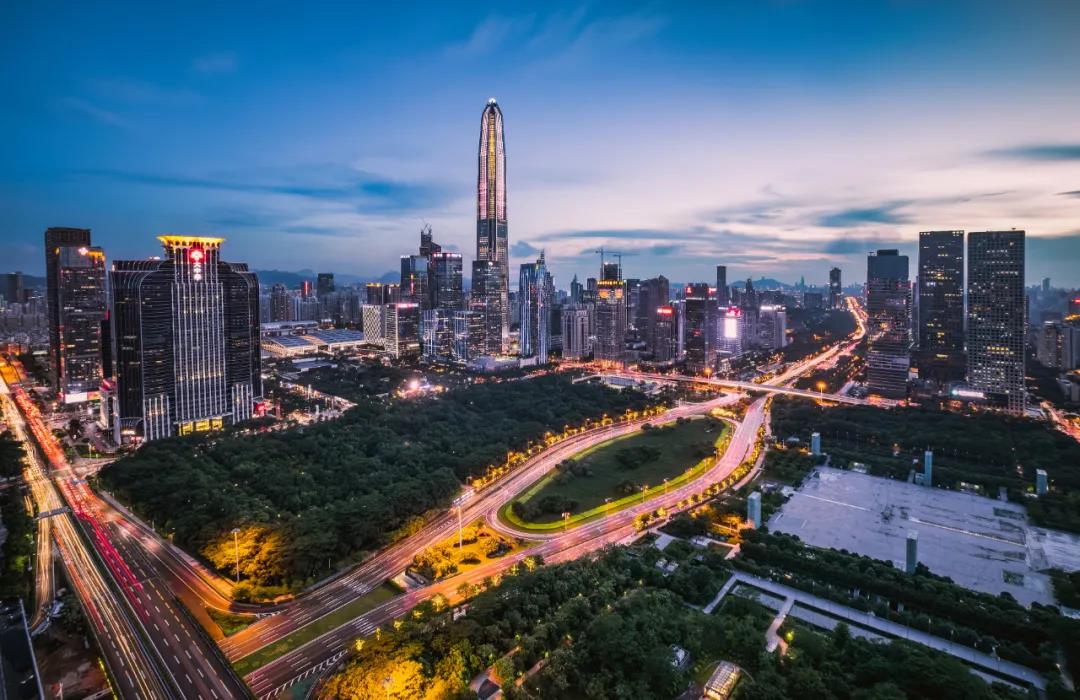 Since the signing of the Framework Agreement on Deepening Guangdong-Hong Kong-Macao Cooperation in the Development of the Bay Area, a series of policies supporting the construction of the GBA have been rolled out to boost the integrative development of Guangdong, Hong Kong and Macao.

The Shenzhen-Hong Kong Science and Technology Innovation Cooperation Zone, also known as the Lok Ma Chau Loop area (the Loop), is the only cooperation platform for technology innovation in GBA. The Loop has been experimenting with the cohesion of all kinds of systems and rules of Shenzhen and Hong Kong.

Wen Wenchao, office director of the Loop said that the authorities of the two cities are cooperating to introduce policies benefiting both Hong Kong and mainland institutions and enterprises.

According to Yang Chiwei, a staffer with the tax service department of the Qianhai Tax Service, after the threshold was lowered, they received more than 40 registration applications monthly.

Last year, the total economic aggregate of the GBA was 11.5 trillion yuan (US$1.78 trillion), an increase of 1.4 trillion yuan over 2017; four new GBA enterprises made it to the Fortune 500 list, bringing the total number to 21.