A CEREMONY marking the launch of the 2021 Shared Open Data Innovation Contest (SODiC) was held in the Shenzhen Institute for Talent Development in Nanshan District. 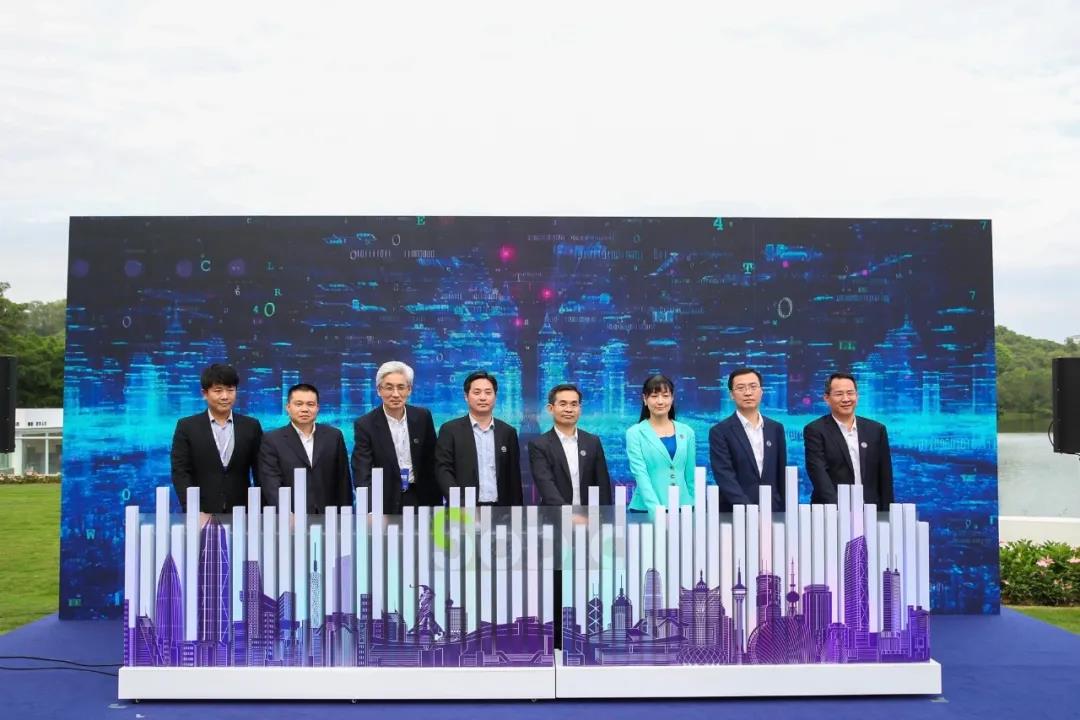 Guests pose for a photo at the launching ceremony of the 2021 Shared Open Data Innovation Contest (SODiC) held at Shenzhen Institute for Talent Development in Xili Subdistrict, Nanshan District yesterday. Photos courtesy of the organizer

Themed “Future cities, smart GBA,” the contest invites talents in the Guangdong-Hong Kong-Macao Greater Bay Area (GBA) and across the globe to submit ideas on future cities’ scenarios and solutions to achieve coordinated development of the GBA cities. The aim is to further tap data resources, encourage the integrated application of open and social data and promote the development of digital economies, societies, governments and smart cities. 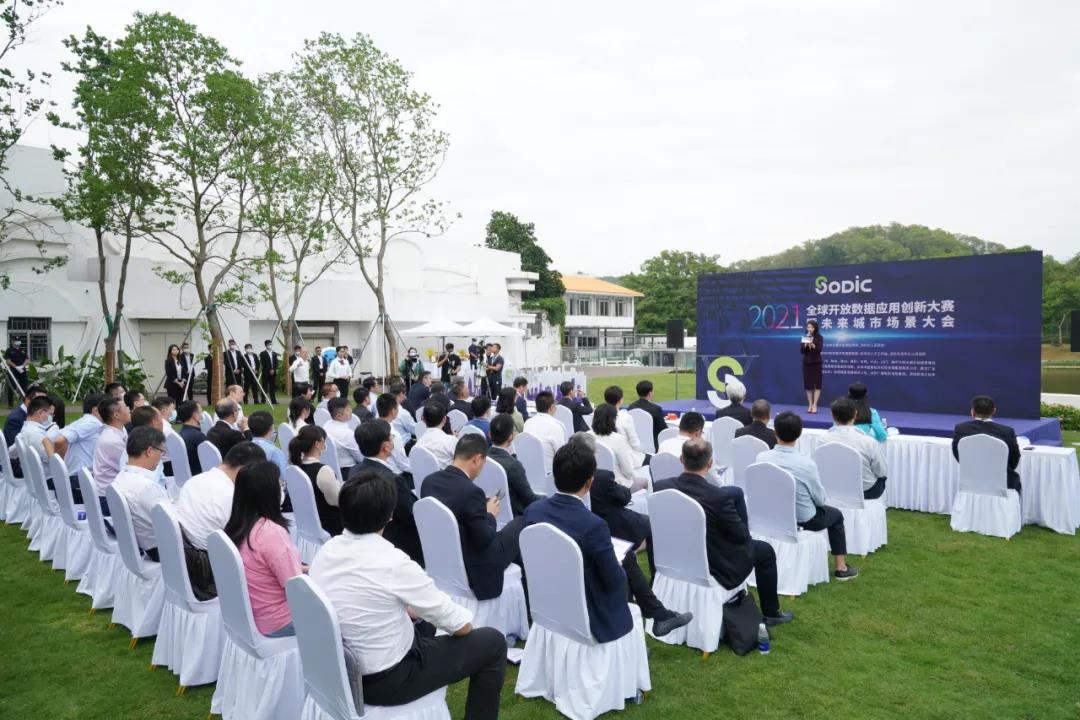 A scene at the launching ceremony.

To attract wider participation, the contest is divided into two categories. The first category, which is open to professionals in the fields of big data, artificial intelligence, smart cities and the like, is further divided into two sub-categories highlighting creativity and algorithms, respectively.

The second category is open to the general public. The total prize money of the contest amounts to over 3 million yuan (US$454,484). Preferential policies and measures will be rolled out to facilitate the incubation of winning projects and encourage outstanding teams and individuals to launch projects in the GBA. An array of events including seminars, forums, training and sharing sessions, exhibitions as well as matchmaking events for winning projects will also be held alongside the contest. Wang Yaowen, vice head of the Shenzhen Municipal Government Services and Data Management Bureau, said that this year’s SODiC will provide a bigger stage for participants to unleash their creativity. Liu Lei (2nd R), deputy secretary of the CPC Longhua District Committee, answers questions from the emcee at yesterday’s launching ceremony. Liu Lei, deputy secretary of the CPC Longhua District Committee, said that as one of the organizers of this year’s SODiC, Longhua District will provide full support to ensure the success of the event. She also said that as a testing ground for future city scenarios, Longhua hopes to attract more talents through the event.