REPRESENTATIVES with some 60 innovative units from 20 countries attended a dialogue on international innovation cooperation held both online and offline at the Langham Hotel Shenzhen in Futian District.

Due to the pandemic, most of the overseas attendees joined the online session.

A scene at yesterday’s dialogue on international innovation cooperation held at the Langham Hotel Shenzhen in Futian District. SZTV

The dialogue, held by the Foreign Affairs Office of the Shenzhen Municipal Government, was designed to enhance cooperation among global innovative cities and organizations under the framework of the World Innovative Cities Cooperation Organization (WICCO) initiated last year in Shenzhen.

Gu Ting, vice president of Shenzhen People’s Association for Friendship with Foreign Countries, said at the dialogue that innovation cooperation has become a solution to challenges faced by cities worldwide when the international community is undergoing unprecedented changes.

WICCO, a nongovernmental and nonprofit international organization voluntarily formed by cities and institutions, is dedicated to promoting global innovation cooperation and exchanges. It aims to break down barriers to the flow of elements such as knowledge, technology, talent and capital, and to facilitate in-depth integration of science and technology with economic and social governance, according to Gu.

David Brown, vice principal of enterprises and director of strategic partnership of the University of Edinburgh, said he is impressed by Shenzhen’s innovation and particularly noted the cooperation project on diabetes treatment between the university and Shenzhen. 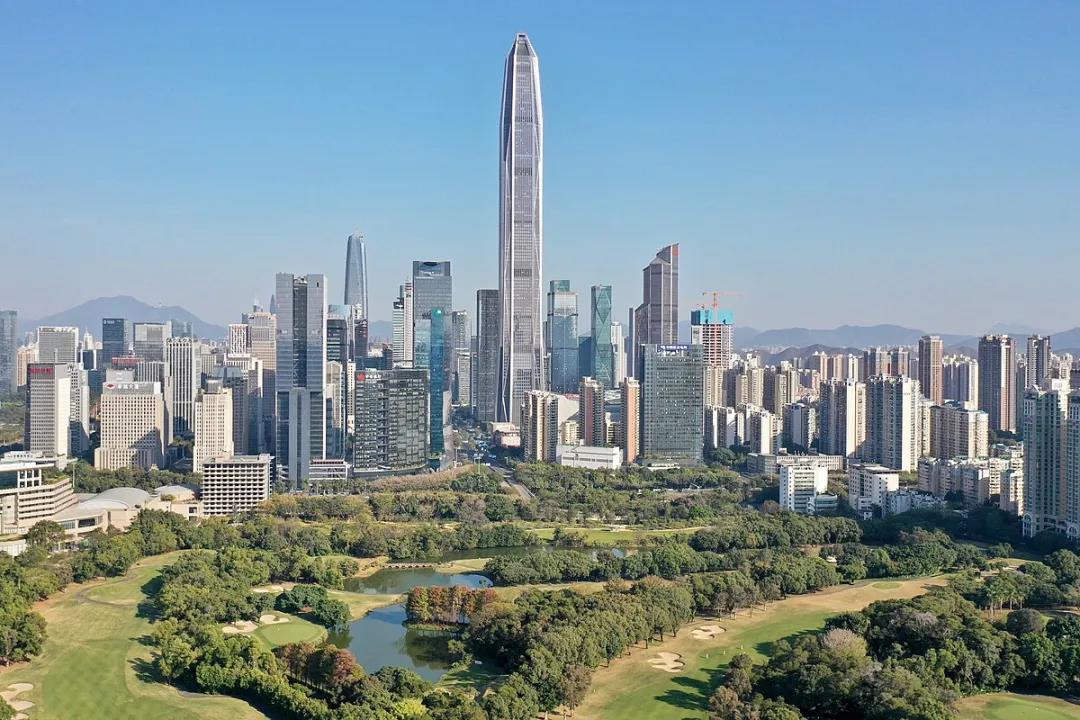 He said he is looking forward to more opportunities in the future through WICCO.

“Shenzhen is a city of the future and all of us want to be a part of the future,” said Luigi Gambardella, president of nonprofit business organization ChinaEU, in a video speech, adding that one of the reasons why the WICCO initiative is significant is that innovation makes our life better.

“Charlotte [in North Carolina] in the U.S. is promoting the building of a low-carbon city. China’s goal to reach peak carbon emissions and become carbon neutral will present more cooperation opportunities between Charlotte and Shenzhen in this regard,” said Jane Wu, president of North America Chinese Chamber of Commerce, via video.

Other guests, including Macro Pironti, vice mayor of Turin in Italy, and Lucie Merkle, chief representative of the China office of the State of Bavaria in Germany, also made remarks during the dialogue.