Zhao Junjian said his company would not have become a leading player in the combat robot field in five years’ time without having the advantage of being in Qianhai’s favorable entrepreneurial environment.

Zhao founded GJS Robot at the Qianhai Shenzhen-Hong Kong Innovation and Entrepreneur Hub (E-hub) in Qianhai five years ago. The startup specializes in the R&D of consumer somatosensory combat robots, which have been sold to eight countries and regions.

The founder and CEO of GJS Robot attributed the rapid growth of the startup to the innovation-friendly environment and the preferential policies that help attract overseas talents to work in Qianhai. 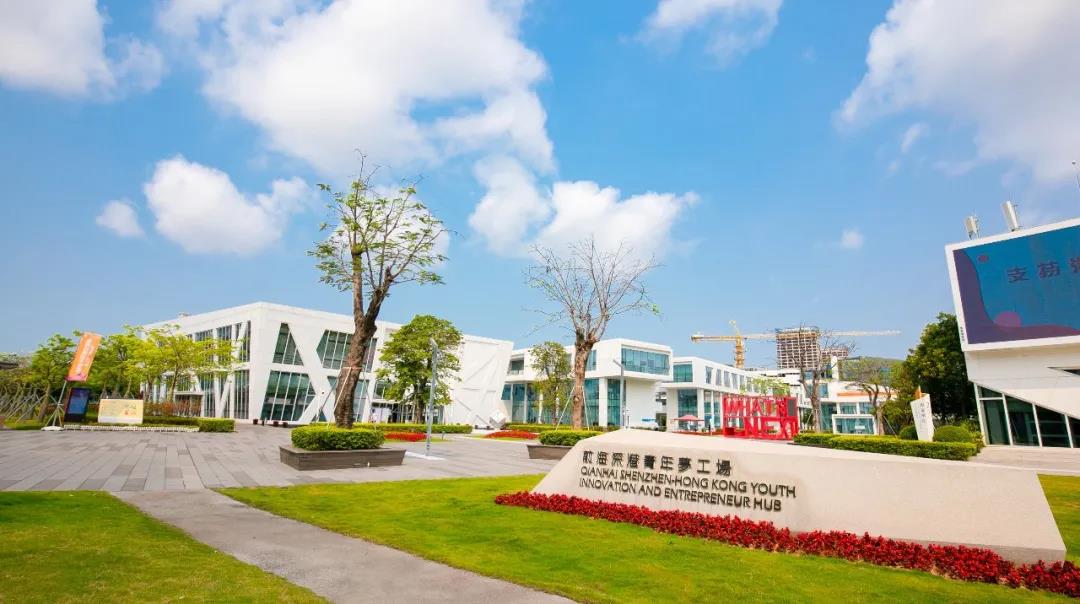 “Having benefited from the favorable policies, our company has become No.1 in the combat robot field in terms of capital, R&D upgrade and number of users. The good working environment at the E-hub also allows us to focus on R&D,” Zhao said.

Zhao’s company now has more than 150 experience stores and 1,000 product retailers at home and abroad. GJS has also worked with World Cyber Games to hold more than 1,000 games in 10 countries and 30 regions worldwide.

According to Zhao, the Hong Kong market is an important link for the company’s global business. He said the company’s Hong Kong business has attracted a large number of users from Hong Kong, Macao, Taiwan and other countries.

The E-hub was jointly initiated on Dec. 7, 2014, by the Qianhai authority, the Shenzhen Youth Federation, and the Hong Kong Federation of Youth Groups. It is an international service platform for young entrepreneurs from Shenzhen, Hong Kong, and overseas. Thus far, a total of 478 startups have been incubated at the E-hub, including 220 from Hong Kong.