A JOB fair for expats living in China will be held April 25 in Hall 4 of the Shenzhen Convention and Exhibition Center in Futian District, the organizer of the Conference on International Exchange of Professionals (CIEP) said over the weekend.

As one of the three job fairs that are designed for returnees, expats and high-end professionals respectively, this fair will offer more than 300 posts to expat jobseekers. More than 35 employers will attend the fair.

A banner of the 19th Conference on International Exchange of Professionals, which will be held April 25 in Hall 4 of Shenzhen Convention and Exhibition Center. Courtesy of the organizers

As an important event of the 2021 CIEP, the job fair is the first on-site job fair this year for expats. The fair will help the Guangdong-Hong Kong-Macao Greater Bay Area to expand the channels of international talent introduction and improve the service level to foreign talents. 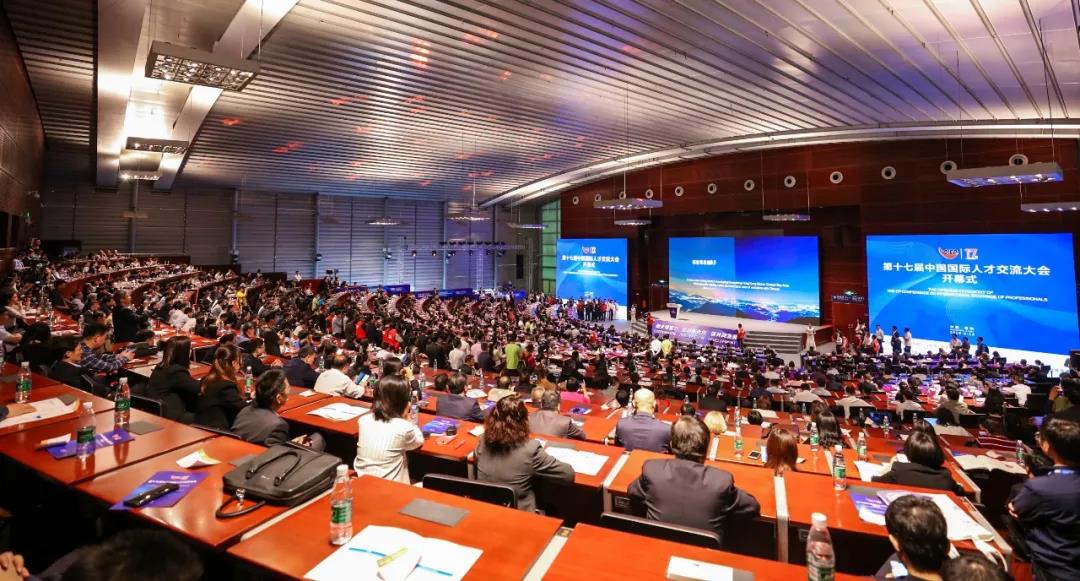 A scene at the 17th Conference on International Exchange of Professionals held in April, 2019.

The job fair was first held in 2005 and has cumulatively attracted 5,000 enterprises, providing 20,000 jobs. Among them, 37 percent of the jobs were in the education and training sector. They were followed by jobs in the engineering and technology sectors, which took up 18 percent of the total.

CIEP is China’s largest and highest-level gathering of national and international talent.

The 2021 CIEP will be held both online and offline.