SMIC teams up with SZ to build US$2.35b chip foundry

CHINA’S largest chipmaker Semiconductor Manufacturing International Corp. (SMIC) has entered into an agreement with the Shenzhen government to build a new wafer fabrication plant in the tech hub.

The new plant, to be operated by SMIC Shenzhen, will focus on mature chipmaking technologies of 28-nanometer and above, with the aim of producing 40,000 12-inch (30-centimeter) wafers per month, according to a stock filing from SMIC on Wednesday. Production at the new factory is expected to begin in 2022.

SMIC and the Shenzhen government-backed Shenzhen Major Industry Investment Group Co. Ltd. (SZMIIG) will invest a total of US$2.35 billion in the facility, with the Shanghai-based foundry taking a 55-percent stake and the Shenzhen fund holding up to 23 percent, SMIC said. 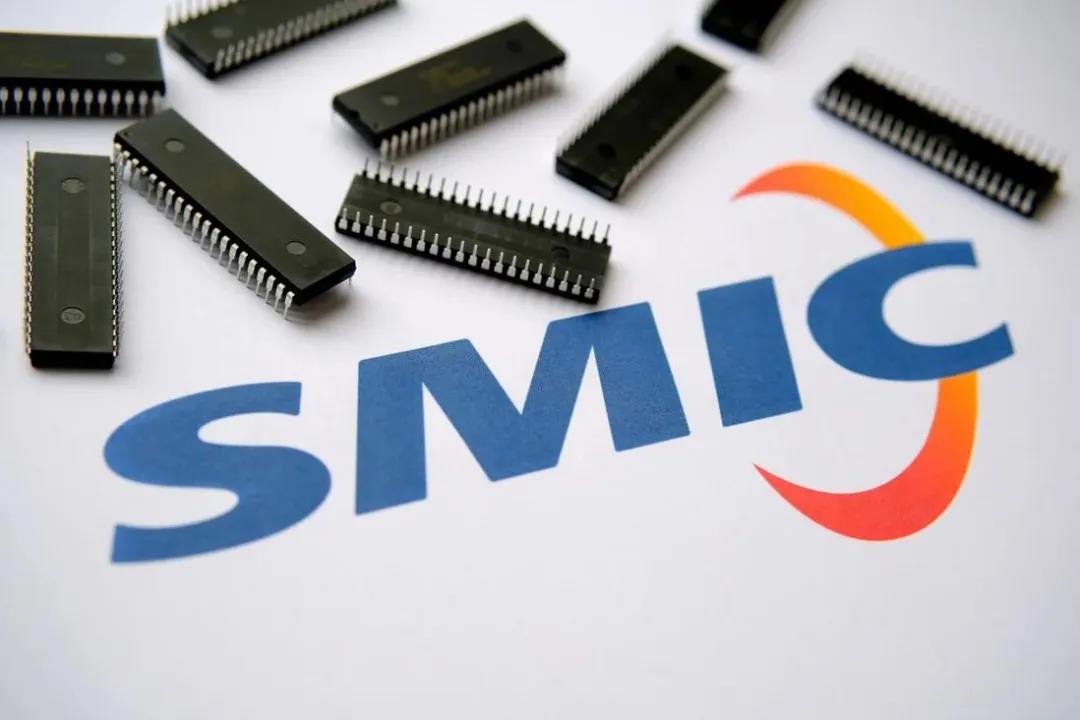 SZMIIG, a wholly State-owned enterprise, was established in 2019. It works as a market-oriented investment management platform to introduce major industrial projects across the globe into Shenzhen.

Located in Pingshan District, SMIC Shenzhen opened an 8-inch IC production line in 2014, producing chips in volume from the 0.35-micrometer node to 90-nanometer.

The venture will give SMIC, which was blacklisted by the United States in December, much-needed extra production capacity amid a global chip shortage. This shortage is heightened by the increasing demand for electronics such as laptops and phones as more people are working and studying at home due to the COVID-19 pandemic.

“By catching the opportunity in Shenzhen to develop the IC industry, the project can meet increasing market and customer needs, and drive the company’s growth as well. SMIC Shenzhen strives to expand production, upgrade nanotechnology services and make high profits,” SMIC stated.

SMIC’s co-CEO Zhao Haijun said last month the company could not meet customer demands for certain mature technologies and its plants have been running “fully loaded” for several quarters.

SMIC’s 2021 budgeted spending is approximately US$4.3 billion, with the majority for mature products and a small portion for advanced technologies.

SMIC is the world’s fifth-largest player in the semiconductor industry. The company reported record-high annual revenue of US$3.9 billion last year despite U.S. sanctions.

In November 2020, the China Semiconductor Industry Association said it expected the country to be self-sufficient in 28 nanometers technology within two years.

The 28-nanometer node is considered the sweet spot between low-to-mid-range chips and the mid-to-high-end, which has now become more difficult for Chinese fabs given U.S. restrictions.