A hard-earned result of the city’s effort to offset the impact of COVID-19 and resume production in 2020, Guo Chi, head of the bureau, said at a news conference held by the Shenzhen Municipal Government Information Office at the Civic Center in Futian District that the city’s economy was highlighted with strong resilience, market vitality and high-quality development.

“In the first quarter, the economy shrank by 6.6 percent, the worst in its 40-year history. It realized positive growth of 0.1 percent in the first half of the year. With the resumption of work and production, the recovery picked up speed with a 2.6-percent growth in the third quarter and 3.1-percent growth for the whole year,” Guo said.

The number of newly registered business entities in the city increased 9.3 percent, or 328,700, year on year. The actual foreign investment rose 11.8 percent to US$8.68 billion, and the growth rate of the biopharmacy industry reached 24.4 percent.

The modern service industry, whose added value made up 76 percent of that of the tertiary industry, realized a 6.4-percent increase.

Shenzhen spent 70 percent of its government expenditure improving the well-being of its residents in 2020, which totaled 283.8 billion yuan. 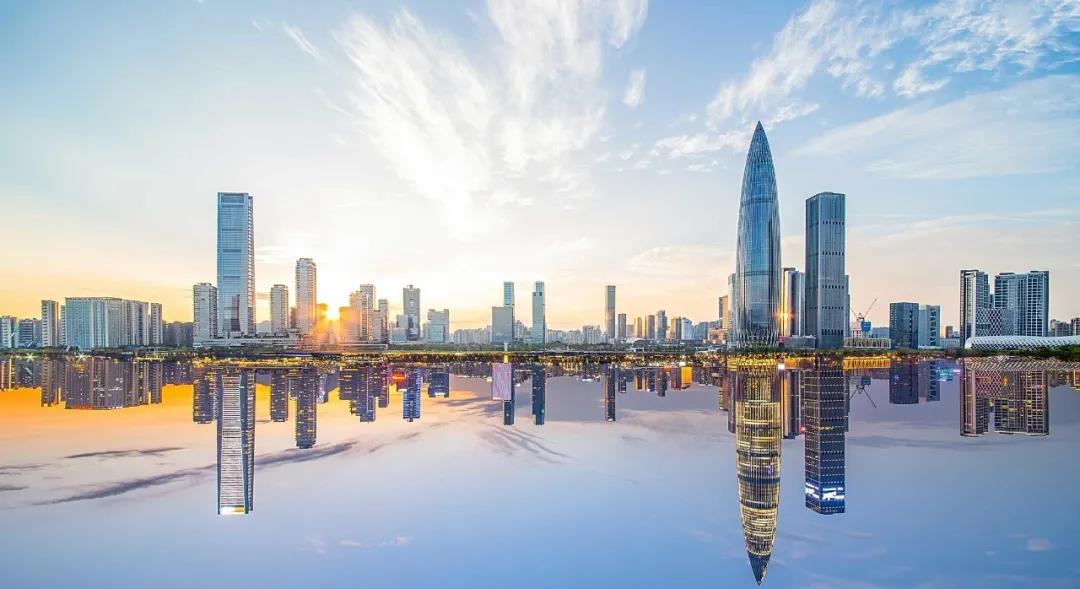 In 2020, the city saw its foreign trade volume edge up 2.4 percent year on year to 3.05 trillion yuan, Shenzhen Customs said.

Trade with partners like Association of Southeast Asian Nations (ASEAN) countries, the EU and South Korea witnessed remarkable increase. Imports and exports with countries along the Belt and Road totaled 637.4 billion yuan, up 2.1 percent.