THE Longhua District Government announced its plan to build Longhua into a future town through expediting the construction and application of digital technology in eight major application scenarios at a press conference held by the Shenzhen Municipal Government Information Office.

Adhering to a State-level strategic decision of building digital China and a city-level proposal for the construction of a smart city, Longhua District has attached great importance to the development of the digital economy and digital management, and has launched a future town experiment. 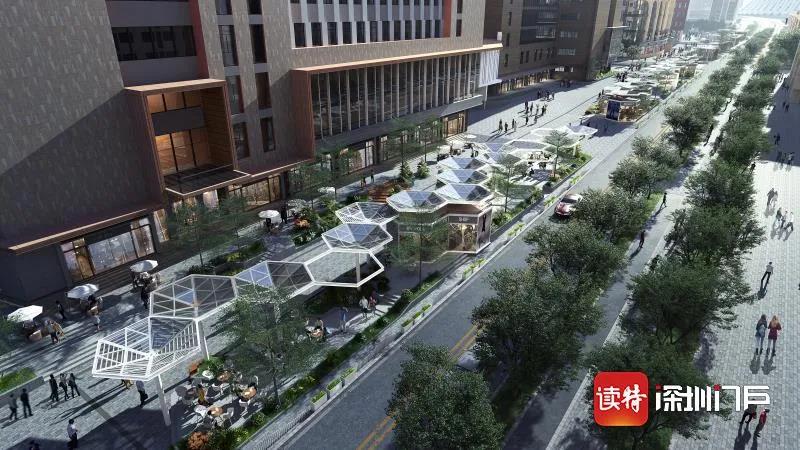 A computer-generated image of the fashion block of Dalang Fashion Town in Longhua District. DT News

North Railway Station International Business District, where the large comprehensive transportation hub in the Guangdong-Hong Kong-Macao Greater Bay Area is located, is only a 15-minute ride by train to Hong Kong, Longhua officials said. The output value of enterprises above designated scale in the district is nearly 60 billion yuan (US$9.28 billion). The district will be built into the “core of the future town.”

An enterprise above designated scale refers to one whose annual main business income exceeds 20 million yuan. 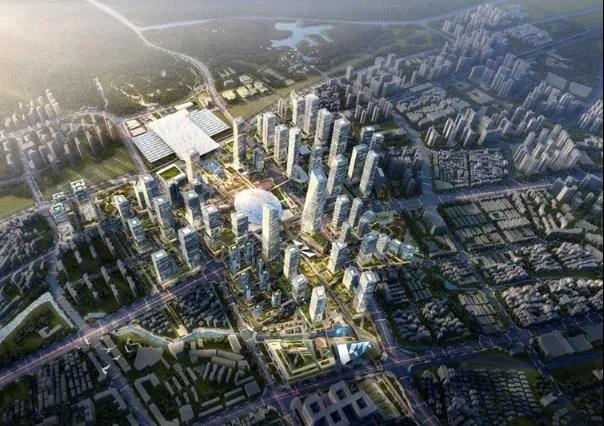 Luhu Central City Area covers an area of 13 square kilometers and the output value of enterprises above designated scale in the area is more than 40 billion yuan. The area has six public buildings, including Longhua District Grand Theater, a library, and a science and technology museum. It will be designed as a “slow valley” where fast-paced urban citizens can slow down.

Longhua District has prepared an investment fund of 500 million yuan to the research and development of digital technology and its application daily scenarios, said Li Lei, a deputy Party chief of the district.