LiCHINA’S first private 5G network for the government services was officially put into service in Pingshan, according to a press conference held Friday in the district.

A poster of Friday’s press conference. Photos courtesy of the organizer

“The network is a truly innovative application of 5G technologies,” said Ge Lei, deputy general manager of the Guangdong branch of China Mobile. “It will improve the security, stability and convenience in government work.”

Through 5G technologies such as network slicing, the network operates at a much higher speed and lower latency. 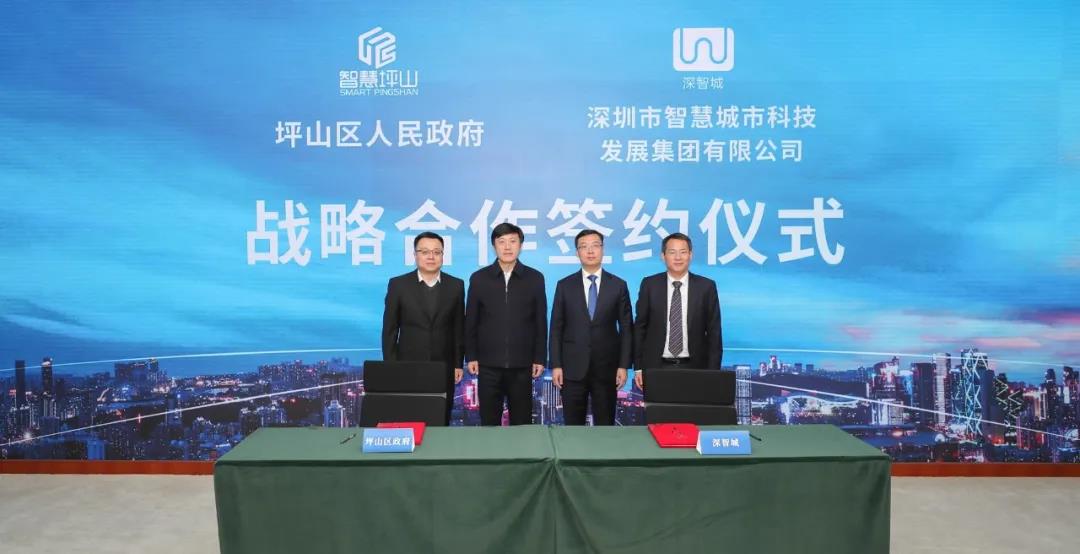 Construction on the network started last September, and it was put into a trial run Dec. 30. So far, it has been applied to multiple government services including an online office system, a video platform, a 3D map, and access to CCTV cameras in the district.

A number of intelligent connected vehicle (ICV) projects was also announced at the conference. An autonomous bus route based on a 5G cooperative vehicle-infrastructure system was launched and will be put into normal operation.

AutoX, a leading provider of self-driving solutions in China, will also set up its first driverless car operation center in Pingshan, and will begin testing a batch of self-driving taxis in the district. 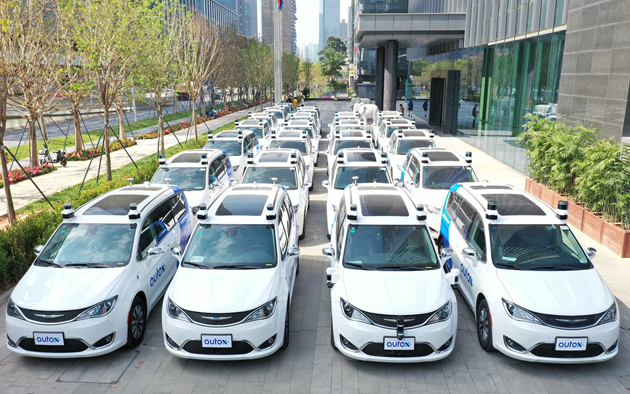