Shenzhen most attractive city for talent in 2020 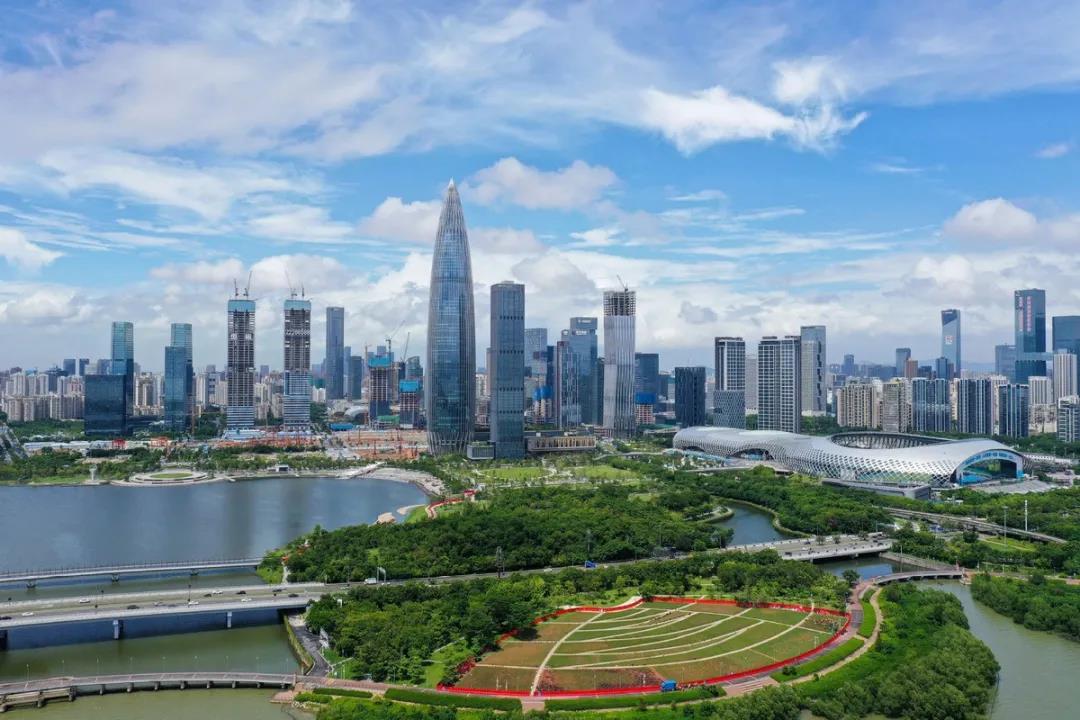 Fifty-seven percent reported feeling more anxious than before, which arose from jobs, followed by savings, the pandemic, life, health and feelings, the report said based on a big data analysis of 110 million users and social recruitment.

The three industries with the highest happiness overall are education/training/R&D, durable consumer goods and healthcare/pharmacy, while the three unhappiest ones are trade/wholesale/retail, animal husbandry and fishery and IT/internet.

In terms of attracting talent, the IT and internet industry saw the biggest inflow of talent, while service, manufacturing and financing experienced a significant outflow of talent. 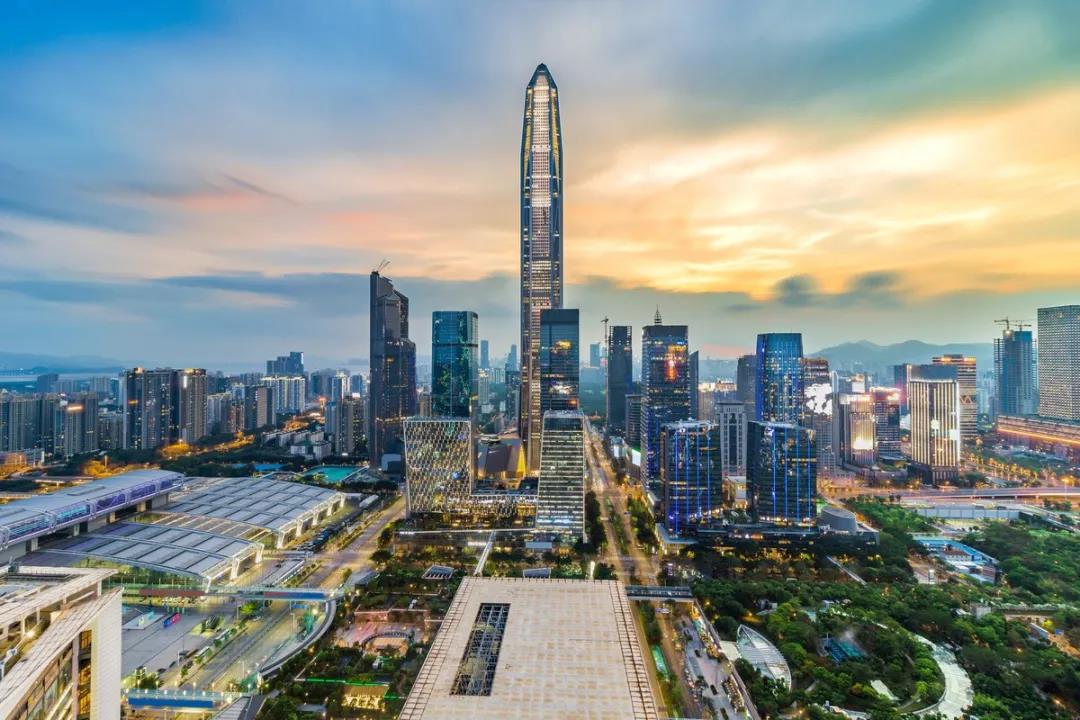