SHENZHEN Customs has further shortened clearance time by around 80 percent this year by introducing a raft of new measures to further promote trade facilitation and improve the business environment of the city as a port, Shenzhen Special Zone Daily reported. 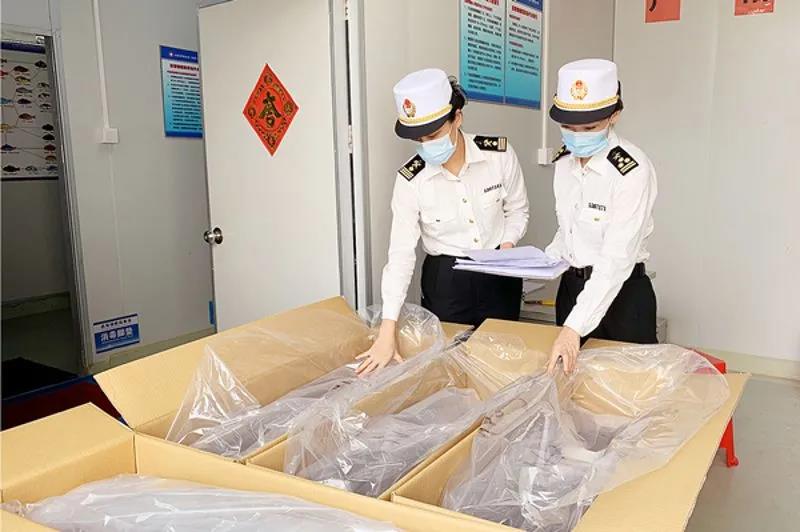 Since the outbreak of COVID-19, customs has rolled out more than 90 measures, which parlayed Shenzhen into becoming the first city among the country’s five major foreign trade cities to achieve a positive growth in July.

Transportation costs for a TEU (twenty-foot equivalent unit) container has dropped by 300-500 yuan (US$43-72) as a result.

Zhang Haijian, head of China Merchants Bonded Logistics Co. Ltd., said the company’s trade has picked up greatly this year regardless of the pandemic after simplified customs procedures enabled them to go through customs clearing faster and at a lower cost. 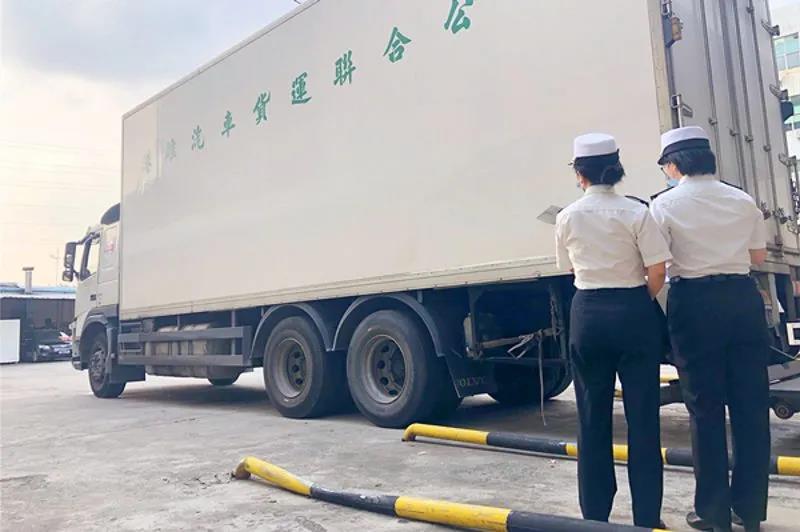 The company exported 900,000 packages ordered by overseas buyers from its warehouse in Qianhai Comprehensive Bonded Zone in the first 11 months this year, an increase of 58 percent.

Local customs has made a great effort to help e-commerce development in Qianhai by launching measures to improve export efficiency.

Under a new “general export” mode, e-commerce businesses can directly transport goods to Qianhai after finishing a simplified declaration procedure, and then export them to overseas customers, significantly enhancing efficiency.

The launch of the new mode means e-commerce companies can now use various modes of trade in dealing with their businesses, including general and bonded export modes. 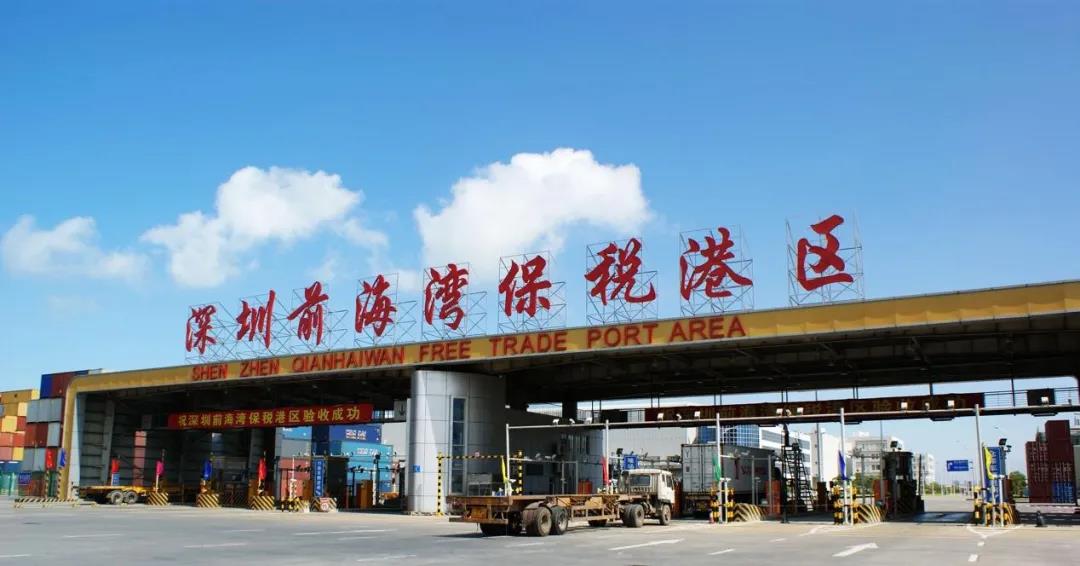 Meanwhile, from Dec. 11 to 20, container throughput at China’s eight key ports increased 9.8 percent year on year, with the growth rate at Shanghai, Ningbo and Shenzhen ports exceeding 10 percent, according to China Ports and Harbors Association.

Specifically, the container throughput for foreign trade rose 11.9 percent from a year earlier during the same period, up 7 percentage points from that posted in the previous 10 days.

The boom in container throughput for foreign trade came amid the rapid expansion in China’s exports, which jumped 21.1 percent year on year in November in U.S. dollar terms, the fastest growth since February 2018.