With a total construction area of 231,212 square meters, the project in the startup area of Guangming Science City is located in the northeast part of Guangming District. The core buildings are two major scientific facilities in the fields of brain analysis, brain simulation and synthetic biology research. 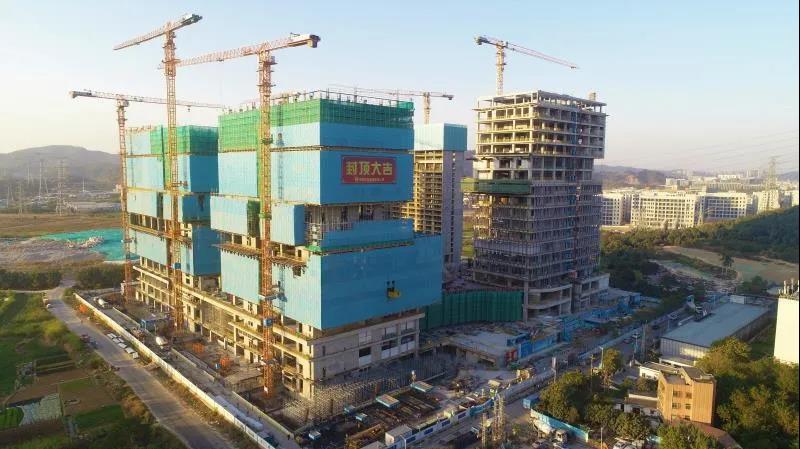 A view of the main structures of the Guangming Science City startup area. Shenzhen Economic Daily

Construction of the two facilities was led by Shenzhen Institute of Advanced Technology, Chinese Academy of Sciences, with a total investment of more than 1.6 billion yuan (US$245 million).

It is reported that the brain analysis and brain simulation facility centers on the scientific issues of neural mechanisms and the diagnosis and treatment strategy of the occurrence and intervention of brain diseases, focusing on the nervous system diseases such as Alzheimer’s disease, autism, depression, stroke and language disorder, and building three research modules of brain editing, brain analysis and brain simulation.

The facility will become a large-scale scientific and technological infrastructure for basic and applied research of brain cognition and brain diseases based in Shenzhen and serving the whole country.

The project will be delivered in early 2022.