OVER 100 innovation-driven technology enterprises and maker teams from home and abroad are in town to showcase thousands of innovative products at the 2020 National Mass Entrepreneurship and Innovation Week Shenzhen Venue and the 6th Shenzhen International Maker Week, which started on the15th of October. 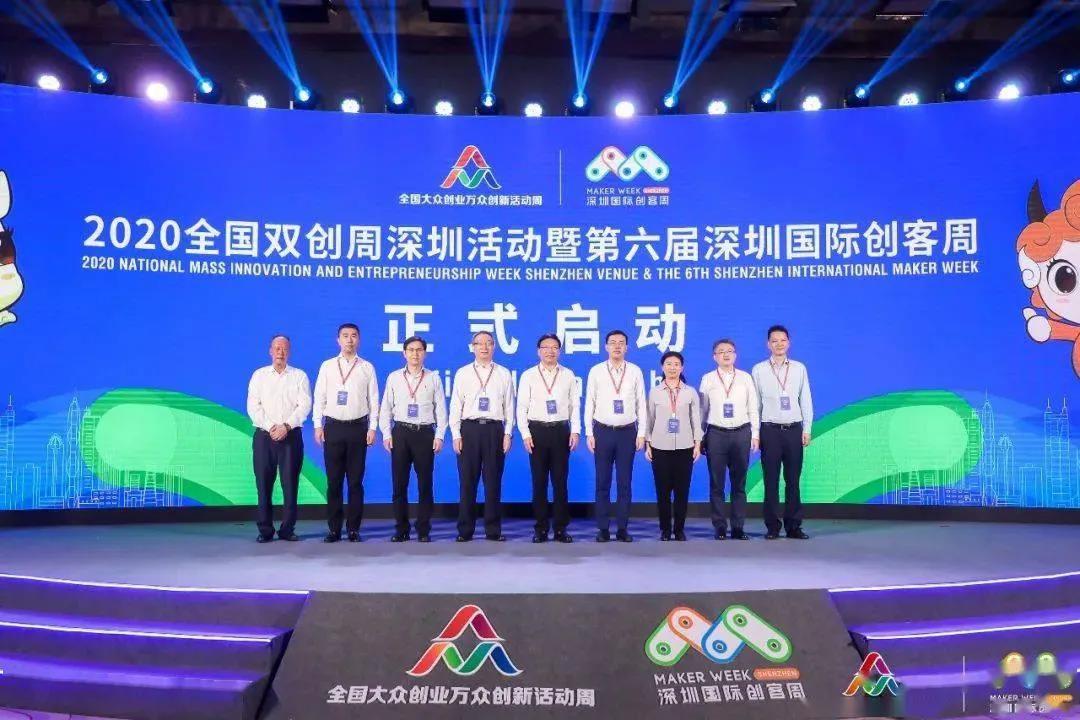 A total of 112 tech companies and maker teams were invited to participate in the event and display their products in the fields of robotics, 5G, commercial aerospace, high-end manufacturing, Internet of Things, visual arts, and technology design.

The annual event also involves a series of activities such as forums, project roadshows, and the release of achievements of innovation and entrepreneurship. 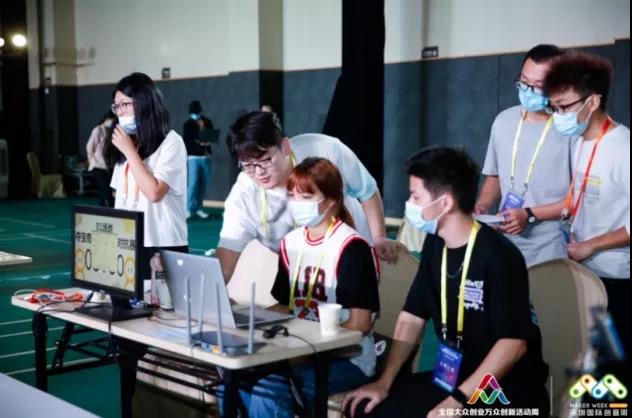 For instance, the “Insight of Tomorrow — Innovation Camp,” a sub-activity which aims to explore the interconnection and development on circular economy and communities, was launched in Futian District on Friday.

Meanwhile, a job fair that gathers more than 50 tech companies such as Royole and Codemao is being held to promote the employment of college graduates and other groups.

Innovators and entrepreneurs have become an important force in Shenzhen’s independent innovation, said Guo Ziping, director of the city’s development and reform commission.

According to Guo, Shenzhen has continuously increased its support for innovative small and medium-sized firms and maker teams, and in recent years has built a number of demonstration bases and maker spaces.