A TOTAL of 24 Shenzhen enterprises are listed in China’s Top 500 Companies in 2020, which demonstrates the city’s strengths in high technology, Internet, finance and advanced manufacturing. 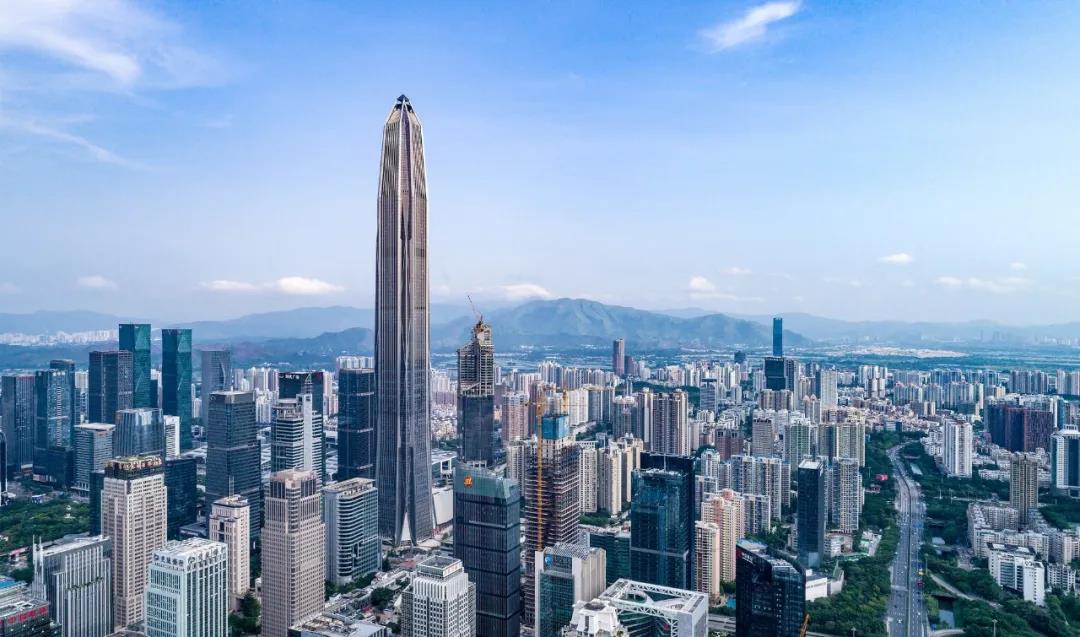 To encourage local companies to expand their presence, firms that break into the Fortune Global 500 list and China’s Top 500 Companies list for the first time will receive a reward of 30 million yuan (US$4.39 million) and 10 million yuan, respectively, from the Shenzhen government.

This year, the number of Chinese enterprises with operating revenue of more than 100 billion yuan in the list reached 217, an increase of 24 compared with 194 in the previous year. Among them, 13 Shenzhen enterprises have entered the “¥100 billion club.”

According to this year’s list, China’s largest 500 firms have generated a staggering combined revenue of 86 trillion yuan, an increase of 6.92 trillion yuan over the previous year. Three Shenzhen-based companies, Ping An, Tencent and China Merchants Bank, are among the top 10 most profitable companies in China.

A separate report accompanying the list shows that 22 local companies have entered the annual ranking of the country’s top 500 manufacturing enterprises.

Huawei ranks second and Amer fifth among the top 100 Chinese manufacturing enterprises in 2020. BYD and ZTE take the 67th and 99th places, respectively.

Of the 24 Shenzhen companies, 14 are related to the communications equipment manufacturing industry and are engaged in electronic information business.

In 2019, the scale of Shenzhen’s information and communication technology industry hit 2.78 trillion yuan, ranking first among large and medium-sized cities in China.