DUE to the novel coronavirus pandemic, the 16th China (Shenzhen) International Cultural Industries Fair (ICIF) will be held online, the first time in its history, from Oct. 26 to 30, Shenzhen International Cultural Industry Fair Co. Ltd., the organizer, said at an online preparation meeting Tuesday. The Shenzhen-based tech giant Tencent has become the technical service provider for the fair, the organizer said.

A total of 12 virtual exhibition halls will be set up based on scenarios of the Shenzhen Exhibition and Convention Center, the physical venue that had been used for the fair for many years previously. The fair will be free for exhibitors.

It will highlight the latest achievements of China’s cultural reform, global culture industry and high-quality cultural products and projects with the help of 5G, VR, big data and AI technologies, said Ye Jianqiang, general manager of the company.

The organizer estimates delegations from all municipalities, provinces, autonomous regions and special administrative regions of China will take part in this year’s fair, as they did over the past 10 years. 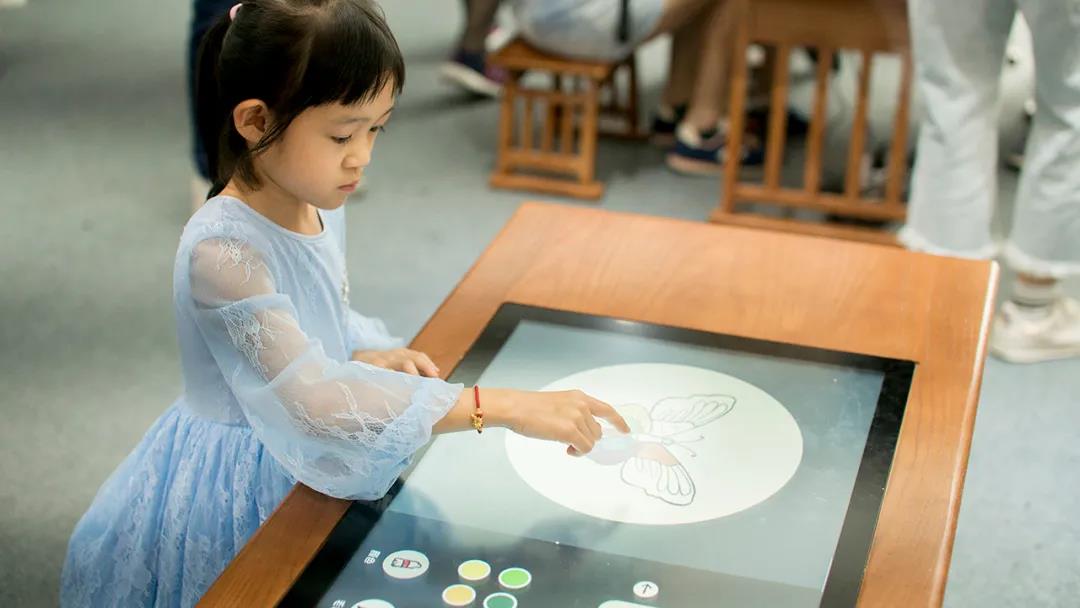 A girl tries out an interactive device at the 14th China (Shenzhen) International Cultural Industries Fair (ICIF) held at the Shenzhen Covention and Exhibition Center in Futian District in May, 2018. Liu Xudong

The fair will provide diversified services to visitors, including 24-hour online exhibitions, online matching for suppliers and buyers, and online negotiation conferences. 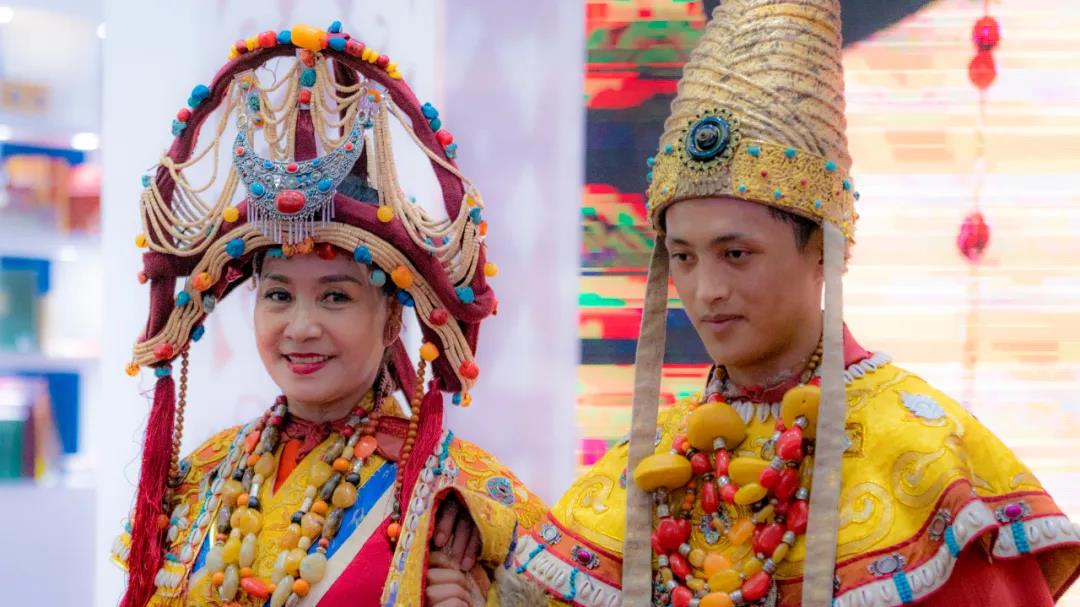 Exhibitors dressed in traditional costumes are seen at the 14th ICIF. Liu Xudong

Every year, more than 100,000 cultural products and more than 6,000 investment and financing projects of the cultural industry were displayed and traded at ICIF.

ICIF officially settled in Shenzhen in 2004 and has since become an annual event.

As early as 2003, Shenzhen established strategies for developing a culture-based city and formulated a series of supportive policies to promote cultural industries. 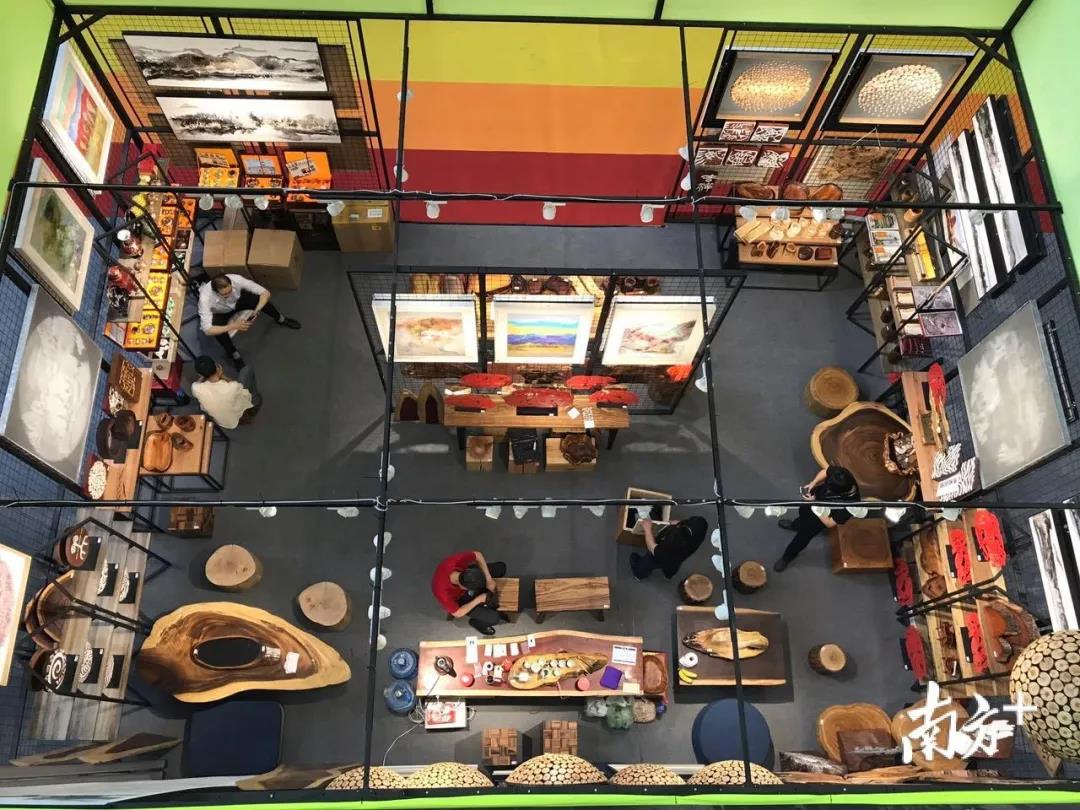 A pavilion displaying handicrafts from Belt and Road countries at the 13th ICIF. Nanfang Plus

At present, the city has nearly 50,000 cultural enterprises with over 900,000 employees, according to a Shenzhen Economic Daily report.

By the end of this year, Shenzhen’s cultural and creative industry is expected to generate a total industrial added value of more than 300 billion yuan (US$44.4 billion).