SHENZHEN has been approved by the Ministry of Transport as a pilot city in the country’s drive to build national strength in transportation.

According to an official document published on the official website of the ministry Wednesday, Shenzhen has been given the go-ahead to pilot constructions of ahigh-quality innovative international air transportation hub, metropolitan railways that weave cities closer, and smart transportation.

In one to two years, Shenzhen will launch the construction of more inter-city railways connecting Daya Bay area, Huizhou, Guangzhou and Dongguan. Shenzhen Metro Line 10 will extend to Fenggang in Dongguan, Line 14 to Huiyang in Huizhou, Line 11 to Chang’an in Dongguan, and Line 22 to Tangxia in Dongguan. 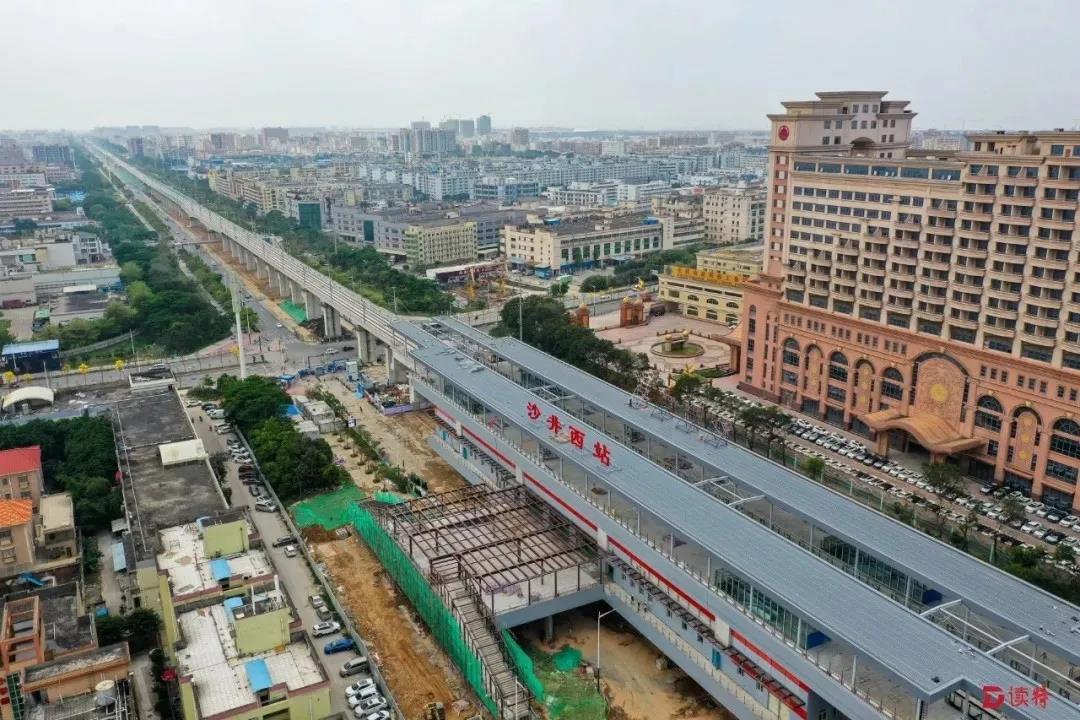 A view of the Shajin West Station in Bao’an District of the Guangzhou-Dongguan-Shenzhen intercity rail link. DT News

In three to five years, Shenzhen Metro Line 6 spur line linking with Line 1 in Dongguan will be put into operation. The construction of Xili Comprehensive Transport Hub and Shenzhen Airport East Railway Station will be completed.

The city will promote intelligent transport with the support of technologies including 5G communication,Internet of Things, and the domestically developedBeiDou navigation satellite system.

China aims to build a comprehensive modern transportation system by 2035 that is safe, convenient, efficient, green and economical, according to a document jointly released by the Communist Party of China Central Committee and the State Council in September last year.

The government will improve transportation infrastructure and the innovation of new and specially designed transportation equipment will be encouraged to foster the technical upgrade in the industry, Minister of Transport Li Xiaopeng said at a press conference in September last year.

Transportation services will be upgraded to make traveling faster and more convenient, and logistics greener and more efficient. Efforts will also be made to develop cutting-edge technology that can inspire smart transportation.