You are here:
SHENZHEN took the top spot in a ranking of 35 major cities in the country in terms of high-quality development, according to a Shenzhen Economic Daily report yesterday. 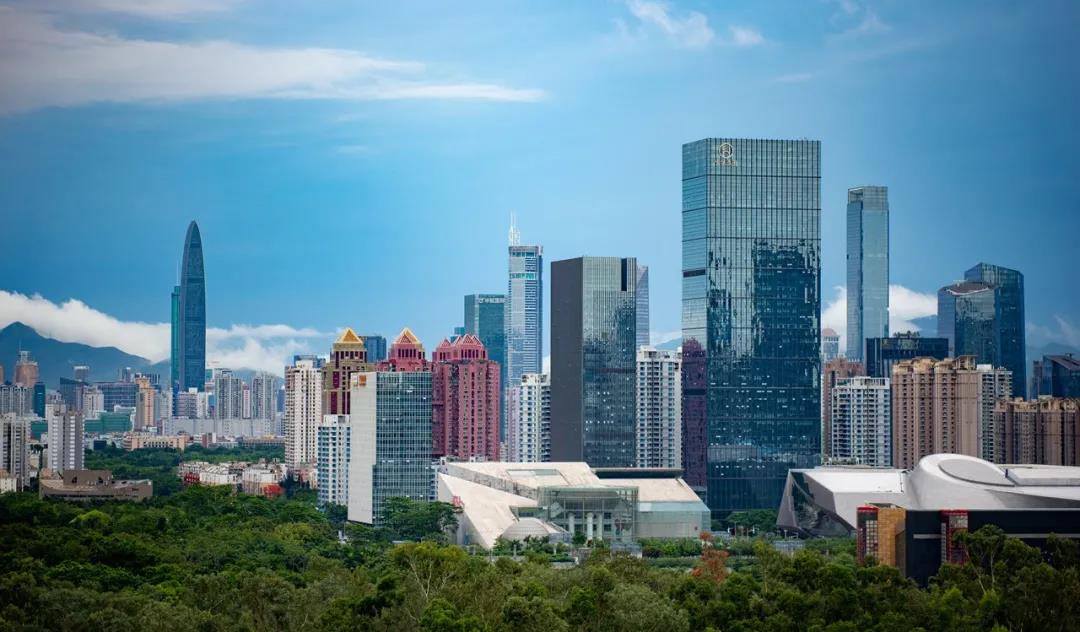 The skyline of Shenzhen. Liu Xudong

The local government’s unremitting efforts to improve the business environment were behind the growth.

For many years, Shenzhen has earned a reputation for an ease of doing business. To make sure it is in line with the World Bank’s Doing Business indicators, the city is continuing to improve its business regulations.

The city was ranked third in urban business environment among Chinese cities in 2019, following Beijing and Shanghai, according to a report released by State media China Central Television (CCTV) in June.

The CCTV report took the international and World Bank standards as benchmarks, and evaluated the business environment of Chinese cities through a wide range of indicators for the difficulty of starting and running a business.

In terms of coordinated development, which measures coordination between the urban and rural areas, and among industries and regions, Shenzhen was ranked first, followed by Shanghai and Beijing.

In 2004, Shenzhen became China’s first metropolis without a rural area.

The city also took the first spot in green development, followed by Haikou and Nanchang, with the most GDP density or GDP per square kilometer, a measure of economic activity by area that reflects a place’s economic density and vitality.

A view at Shenzhen Reservoir in Luohu District. File photo

The city has provided strong financial support to science and technology companies to attract emerging industries and talents.

At present, the number of innovation incubators has exceeded 2,642. The number of Patent Cooperation Treaty (PCT) international patent applications has ranked first in the country for 16 consecutive years.