You are here:
Two work stations for the protection of legitimate rights of foreign-funded businesses were inaugurated in Shenzhen.

The stations, the country’s first of their kind, were unveiled at a ceremony hosted by the Shenzhen Municipal Bureau of Commerce in the Civic Center in Futian District, the bureau said on its official website. 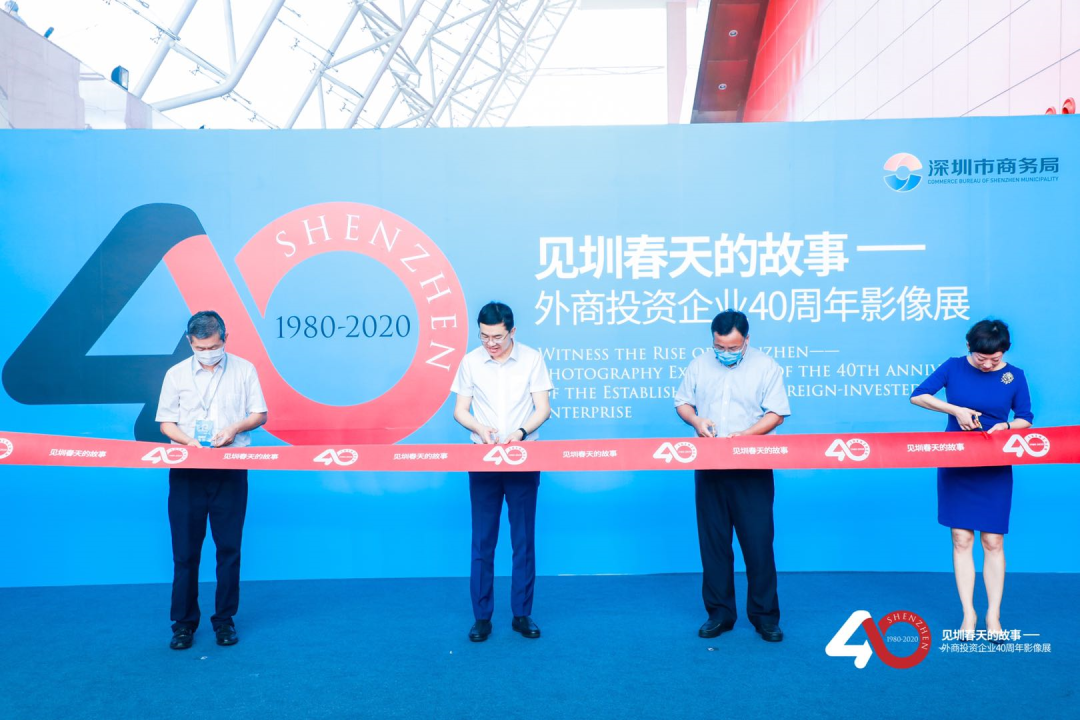 Shenzhen Vice Mayor Ai Xuefeng (2nd L) inaugurates a photo exhibition on the development of foreign-invested enterprises in Shenzhen over the past 40 years at Shenzhen Civic Center in Futian District yesterday. The exhibition was held on the sidelines of the inauguration ceremony of the work stations for the protection of legitimate rights of foreign-funded businesses. Courtesy of Shenzhen Municipal Bureau of Commerce

An innovative move in improving public services for foreign businesses, the stations will bring into full play the roles of the two associations that serve as platforms between foreign enterprises and the local government, to safeguard legal rights of all foreign-invested businesses in the city.

Alongside Shenzhen’s reform and opening up as the country’s first special economic zone, foreign businesses have been playing multiple roles — as participants, beneficiaries and contributors. 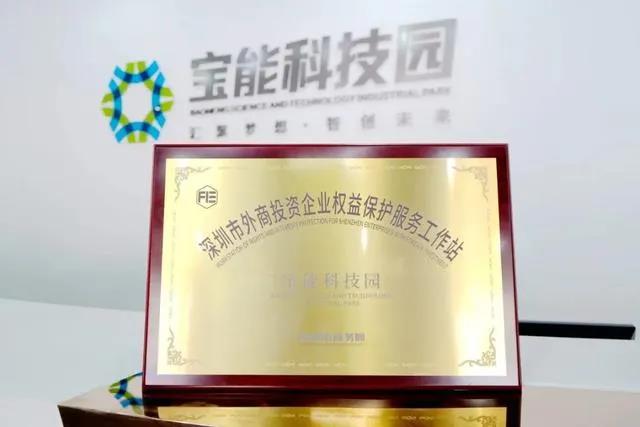 The Baoneng Science and Technology Park in Longhua District is designated as a branch workstation for the protection of legitimate rights of foreign-funded businesses. DT News

Meanwhile, China’s landmark foreign investment law took effect in January this year to better protect the interests of foreign investors in the country.

Under the law, foreign-invested enterprises are granted access to government procurement markets through fair competition. The law also bans using administrative licensing and penalties to force foreign investors and firms to transfer technology.

Foreign companies are entitled to equal participation as their domestically invested peers in the formulation and revision of national, industrial and local standards in accordance with the law. They can make standards-related recommendations and undertake such work as setting standards.

By the end of 2018, about 960,000 foreign-invested enterprises had been set up in China, with the accumulated foreign direct investment exceeding US$2.1 trillion.

Foreign direct investment into China has ranked first among developing countries for 27 consecutive years, according to the United Nations Conference on Trade and Development.