The report, compiled by Antai College of Economics & Management and Shanghai Jiao Tong University, is issued every two years. 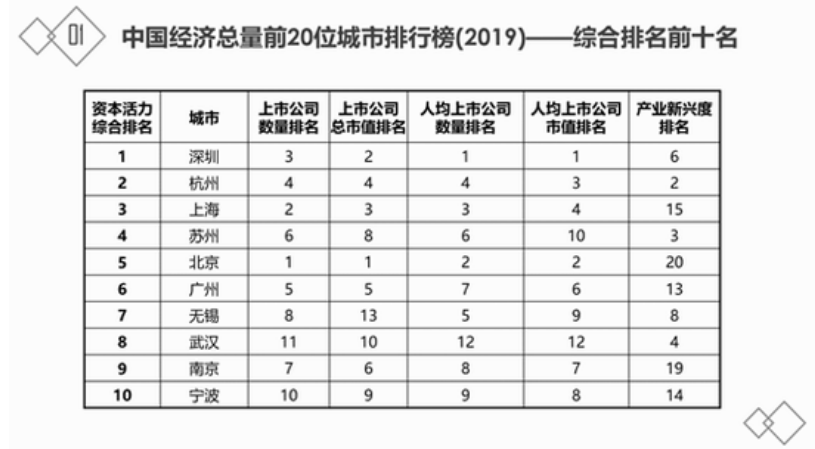 According to the report, the capital scale of the top 20 Chinese cities in economic aggregate has been expanding, and the capital efficiency of these cities has also been significantly improved.

The report points out that the overall capital vitality of the Beijing-Tianjin-Hebei region is fairly good, but there is still a significant gap between the region and the Guangdong-Hong Kong-Macao Greater Bay Area and the Yangtze River Delta region.

Meanwhile, the capital vitality of the Yangtze River Delta region has been developing steadily, but is subject to a certain pressure of growth and competition.

From the perspective of economic development of the three regions, the report highlights that mutual cooperation and complementary advantages between cities have greatly expanded space for regional development and opened up new possibilities for cities to improve their competitiveness.

The report also points out that the coordination of regional development needs to be further enhanced.