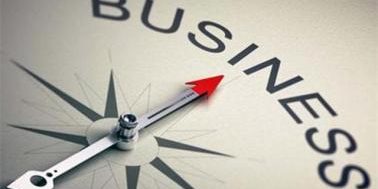 CHINA would try to import more in 2011 while keeping exports steady, Commerce Minister Chen Deming said yesterday, in a sign that the world’s second-largest economy is keen to pull more weight as a consumer.

In a statement on the ministry’s Web site, Chen said China wanted to better balance its trade account, and would step up purchases of high-tech goods and commodities such as grains and cotton next year.

“We will improve our policies and further simplify regulations to support expansions in imports and promote trade balance,” Chen said.

China has taken steps to spur domestic consumption to help reduce the economy’s reliance on exports.

Keeping up the pressure on the euro zone to resolve its debt crisis, Chen said Europe’s debt problems posed a serious risk to the recovery in the world economy, and that had helped to lead to “an extremely complicated” 2011 trade outlook for China.

Chen also warned of risks incurred by the sovereign debt crisis in European countries and said that they could undermine the foundation of world economic recovery.

“Sovereign debt issue and risks in the financial system are still far from being solved. The global economic growth may slow down,” he said.

Chen said China would also study how to diversify the use of its US$2.65 trillion foreign exchange reserves, the world’s largest.

China would use part of its foreign exchange reserves to support overseas ventures by domestic firms.

Chen also urged developed countries to remove restrictions on exports of high-tech products to China, which is seen by China as one of the major reasons behind the country’s swelling trade surplus. (SD-Agencies)