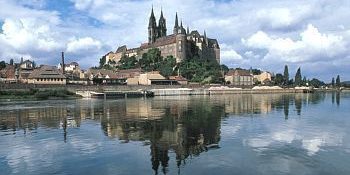 SHENZHEN would establish a city university after a proposal submitted by a political adviser was approved by education authorities, yesterday’s Guangzhou Daily reported.

Jin Xinyi, a member of the city advisory body, said Sunday he had just received feedback from the education bureau regarding the establishment of Shenzhen City University. Jin said the bureau told him that it was awaiting city government approval. “Construction of the new university will start as soon as it is approved,” the bureau said.

According to Chinese-language newspapers, it was first proposed to set up Shenzhen City University in 2007 to cater for local students. However, no progress had been made in the past four years.

The announcement to set up the city college meant that the plan for a Shenzhen City University would be dropped.

However, resources at Shenzhen University had become strained following enrolment expansion over the years, the paper said.

“Setting up the city college under Shenzhen University was not an effective solution because it would use university resources which are already tight,” Jin said in his proposal submitted to the advisory body in January.

Jin said the establishment of an independent city university was a better way to address the problem and the education bureau agreed. The bureau had included the proposal in its 12th five-year education program. “We will work closely with other government agencies to make sure the project progresses smoothly,” the bureau said.