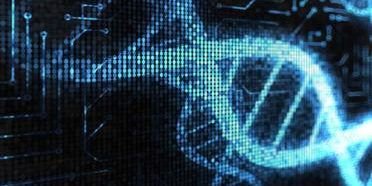 THE China Bio-industry Convention 2011 (BioChina) is scheduled for Shenzhen between June 17 and 19, according to the city development and reform commission.

The convention was expected to attract 300 domestic enterprises in the biotechnology industry, including big players like Beijing Genomics Institute (BGI), which has sequenced the genome of the deadly E. coli spreading in Europe, according to Wu You, the deputy head of the commission and secretary general of the convention organizing committee.

The convention would have a theme to “foster the bio industry and develop a green economy” and include forums on industrial development, exhibitions on biotechnological products and financing promotions, Wu said.

“The convention is expected to build a platform for bio enterprises and research institutions to seek academic exchange, product display, project cooperation and investment,” said Wu.

Officials from the State development and reform commission would also interpret at the convention the national development plan of the bio industry in the next five years.

State science and health experts would produce reports on popular issues in the bio industry.