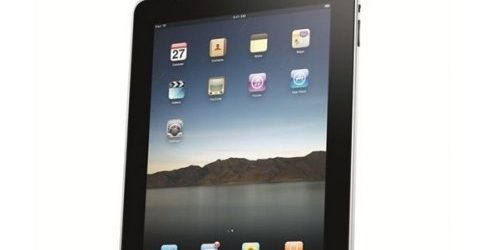 BAO’AN People’s Court has given two employees of Foxconn, a contract manufacturer of Apple products, sentences of 12 and 14 months respectively for stealing and selling technical data concerning the popular iPad2.

Another man, Xiao Chengsong, a legal representative of Shenzhen Maituo Electric Co., was sentenced to 18 months for buying and profiteering from the data.

In July 2010, Xiao got in contact with Hou Pengna, who had resigned from Foxconn, for her help in acquiring data about the iPad 2.

Xiao promised to sell Hou some of his company’s electronic products in exchange for confidential data.

Hou then turned to Lin Kecheng, a deputy team leader of the research and development department of Foxconn for assistance. Hou was given 20,000 yuan by Xiao later.

Lin managed to copy the data concerning the shell of the iPad2 onto a thumb disk in September last year and e-mailed it to Hou, who then sent it to Xiao.

With the help of the data, Xiao asked a factory in Dongguan to produce more than 100 shells compatible with the iPad2, promoting and selling them on the Internet before the iPad2 hit the market.

The stolen data caused Foxconn to lose 2.06 million yuan, according to an evaluation by Shenzhen Zhonghengxin Assets Evaluation Co.

The court gave a light sentence to the three convicts in light of their well-mannered confessions.

Foxconn signs agreements with all its employees, detailing their confidentiality obligation.

The police seized 650 fake iPhones and 2,950 fake iPhone shells in the company’s factory in Xixiang Subdistrict in Bao’an District, which were worth more than 330,000 yuan.