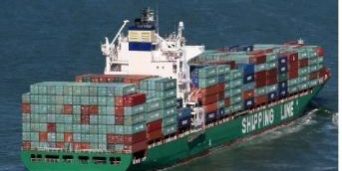 The sharp decrease in foreign trade was attributed to shrinking demands in struggling American and European markets, as well as the Spring Festival holidays.

Shenzhen exported more than US$12.7 billion worth of mechanical and electrical products last month, a drop of 9.9 percent compared to January last year but accounting for more than 74 percent of the city’s total foreign trade value.

Other regional exporters appear to be dealing with export struggles, as well. Shenzhen witnessed an average decrease of 30 percent in imports from ASEAN countries, China’s Taiwan, and Japan, which are the biggest sources of imports for Shenzhen.