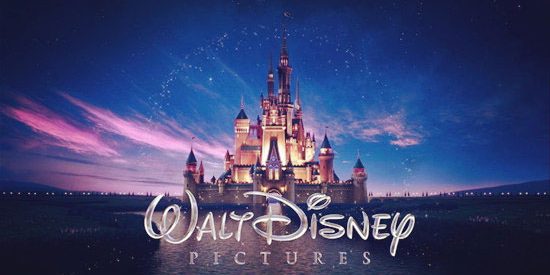 CHINA has agreed to significantly improve market access for American films as Vice President Xi Jinping wrapped up his U.S. visit with a stop in Los Angeles, home to Hollywood’s movie industries.

During Xi’s brief stay in L.A., U.S. Vice President Joe Biden announced that China had agreed to make it easier for Hollywood to distribute movies — especially 3D, Imax and other enhanced-format films — to China’s expanding audiences, on favorable commercial terms.

While Biden did not put a figure on the increase, the Motion Picture Association said the deal would allow a more than 50 percent increase of U.S. movies in China.

A quota system restricts the number of foreign movies coming into China annually to 20. In 2009, the WTO ruled against Chinese limits on the import of films, DVDs, music and books.

Xi also took in part of a Los Angeles Lakers basketball game before heading to Ireland.

Xi arrived in Shannon on Saturday, a scenic city in Ireland, to kick off a three-day official visit to the country, known as the “Emerald Isle,” nine years after he first visited.

Ireland was scheduled to treat Xi to a castle banquet and a private performance of Riverdance. After a private visit to one of Ireland’s most well-known scenic spots, the Cliffs of Moher, Xi was expected to travel to Dublin to meet Irish Prime Minister Enda Kenny and attend an Ireland-China trade forum.

Xi also would take in an exhibition of Gaelic football and hurling, an Irish game similar to field hockey. He would travel to Turkey from Ireland today.(SD-Agencies)