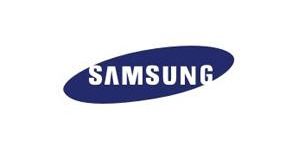 The institute will focus on the research and development of base station equipment and state-of-the-art telecommunication technologies. Similar R&D previously has been conducted only in the company’s headquarters in South Korea, according to yesterday’s report by Shenzhen Special Zone Daily.

The institute will also integrate functions of production, sales and design, and is expected to have more than 1,000 employees within five years.

The institute’s registration and approval are scheduled to be completed by the end of next month, the paper said.