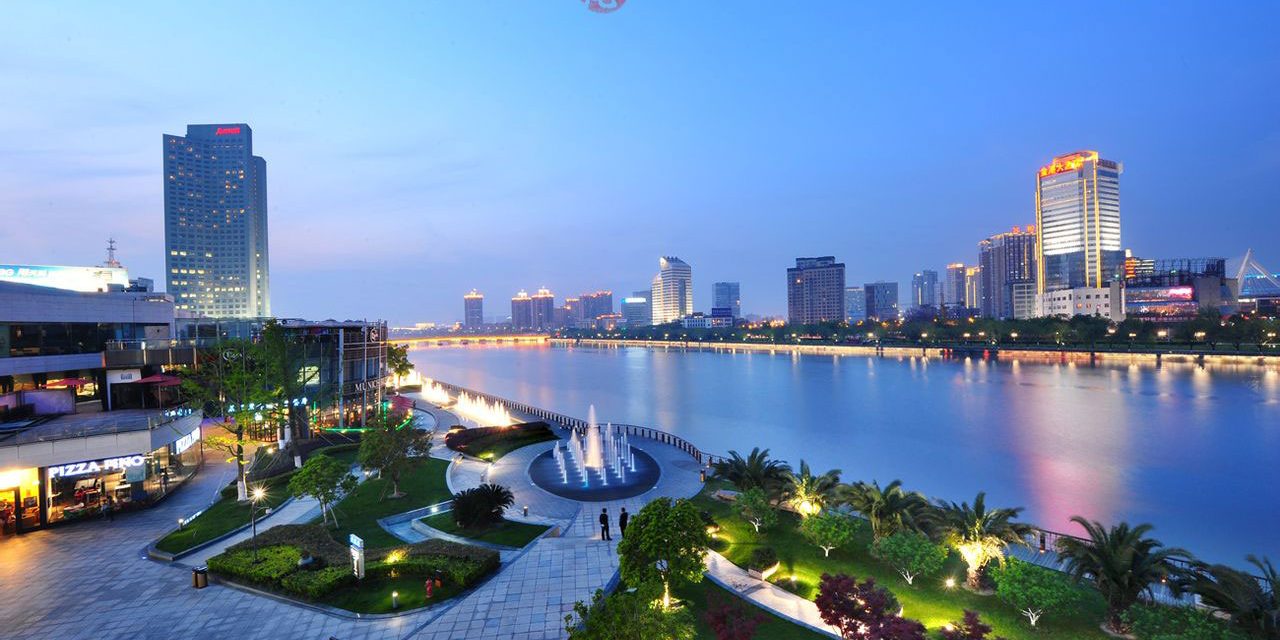 SHENZHEN is spreading its fame around the globe with an array of telecommunication and high-tech brands based in the city, the Daily Sunshine reported on May 31.

The latest report on the global smartphone market was conducted and released by Strategy Analytics and IDC, which are respectively the Boston-based research institution of telecommunication, IT and consumer technology markets and one of premier global market intelligence firms.

Huawei surpasses all smartphone companies in terms of growth as both Apple and Samsung are experiencing downward sales of smartphones in global markets.

“We have been focusing on research and development as we invest at least 10 percent of annual revenue to enhance our technology,” said a staffer from Huawei.

According to the staff member, Huawei is becoming more active in involving other international organizations and industry giants in cooperation. The telecommunication company is taking a leading role in more than 100 international standard organizations and has over 50,000 patents in China, the United States, Europe, Japan and South Korea.

In particular, products manufactured by Huawei and ZTE are now being sold in over 140 countries and regions. The boarding bridges and containers produced by China International Marine Containers (CIMC) remained first in terms of total output. Mindray ranked third place around the world for production volume of patient monitors.