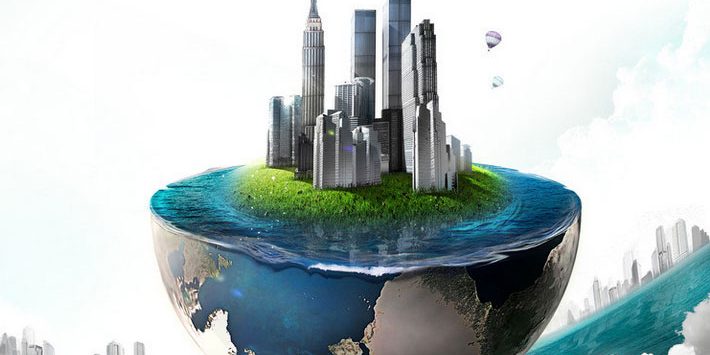 Shenzhen will pilot a national Sponge City program in 24 areas, covering 256 square kilometres, according to an action plan approved by the city government on June 5, World Environment Day.

Shenzhen was selected as one of 16 cities under the Sponge City program in April by the Central Government and will receive 150 million yuan (US$22.86 million) in subsidies over three years.

The program primarily involves the construction of infrastructure to deal with heavy rainfall, as well as the redevelopment of urban areas. Pilot cities will feature new green spaces, green roofs, and absorbent ground surfaces.

According to the plan, government-funded projects, such as roads, parks, large public facilities, and river treatment projects, will have to meet Sponge City construction requirements.

“Shenzhen will develop the projects on urban roads, in parks, in public buildings, in areas vulnerable to floods, in newly developed areas, in CBDs and in renovation areas,” said Zhang Jian, a department chief from the Shenzhen Water Group.

Around 70 percent of rainwater can be absorbed and recycled through a Sponge City program.