Shenzhen to Be High-speed Rail Hub 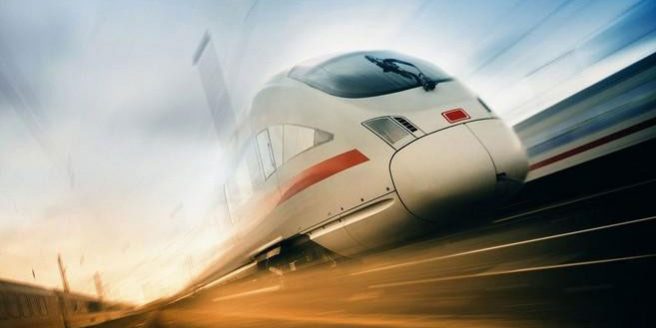 Shenzhen will be one of the 19 railway transportation hubs in China, where three high-speed rails will meet, according to the latest Mid- and Long-Term Railway Network Plan issued by the National Development and Reform Commission, and China Railway Corp.

Shenzhen will be a hub of three horizontal railways including Beijing-Harbin and Beijing-Hong Kong-Macao Passage and Beijing-Kowloon Passage, which includes a spur line from Hefei to Taipei through Fuzhou, and China’s coastal high-speed rail, which starts from Dalian in the north and ends in Beihai in Guangxi. The Xiamen-Shenzhen Railway and Shenzhen-Maoming Railway are part of the coastal high-speed rail.

According to the plan, a high-speed railway will link capital cities in China to other medium and big cities with a population of more than 500,000. The speed of trains running between the biggest cities will reach 350 kilometers per hour.

Shenzhen now has seven railway stations, and passenger turnover at Shenzhen North Railway Station has exceeded that of Shenzhen Railway Station. The high-speed train services have enabled passengers from Shenzhen to reach 17 capital cities within 24 hours.