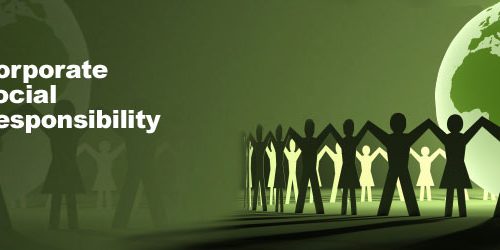 SHENZHEN companies once again earned their reputation nationwide as seven corporations made it into the best 20 enterprises of Corporate Social Responsibility (CSR) among this year’s top 100 private enterprises in China, sznews.com reported yesterday.

According to a blue paper of Chinese companies’ CSR performance that was just released Sunday, seven Shenzhen companies — Huawei, ZTE, China Ping An, Vanke, BYD, TCL Group and China Merchants Bank — were ranked among the top 20 enterprises for their outstanding performance in carrying out CSR in 2016.

Meanwhile, together with the China General Nuclear Power Corporation (CGN), the seven companies also made it onto a bigger list of the best 100 companies among the top 300 Chinese enterprises.

The blue paper has been issued for eight years. It has studied the CSR performance of the top 300 Chinese enterprises, provincial-level State-owned companies, top 100 private enterprises, top 100 foreign companies and 16 key industries including electricity, home appliances, real estate and so on, according to the sznews.com report.

A research center for CSR at the Chinese Academy of Social Sciences guided the study and the release of the blue paper. The center also helped set up a forum on CSR and a release ceremony.

According to the blue paper, Chinese enterprises’ CSR performances still generally remain at the beginners’ stage, despite a slight increase in the development index.

However, the increasing speed showed a slowdown because of changes in the exterior environment and the corporations’ weakened sense of carrying out CSR, the blue paper said.

Analysis showed that 12 percent of the 100 studied companies had five-star CSR performances. Seventy percent of the companies were ranked at a three-star level or below and 137 out of 300 Chinese corporations only had a one-star rating for their efforts in performing CSR.

Of the seven Shenzhen companies that made it into the top 20, only Huawai had a five-star performance, while the other six companies were given four stars.

For those foreign companies that have investment in China, corporations from East Asia performed better than companies from Europe and the United States in terms of CSR.