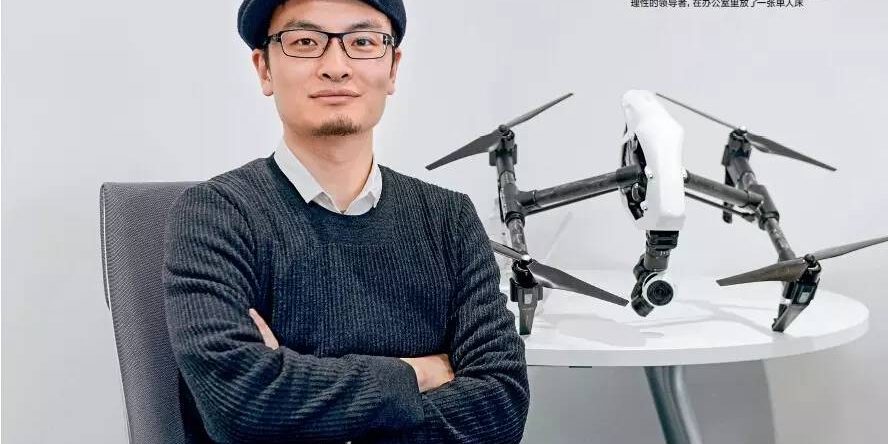 They are not only rich, but also young as all of them were born in the 1980s. Four Shenzhen entrepreneurs were included on a fortune list released by Hurun Research Institute on Monday. All of the four billionaires come from IT backgrounds, the Southern Metropolis Daily reported yesterday.

It was the first time that the research institute has released a list of the richest people born after 1980. There were two parts of the list: one ranked the richest businesspeople who had started their own businesses, while the other ranked those who had inherited the fortune from their family businesses.

For those young tycoons who made their own fortunes, the total assets they hold amount to 159.5 billion yuan (US$23.54 billion) and all of the 21 businesspeople work in the IT industry.

Four out of the 21 young tycoons who made the list are based in Shenzhen, namely Wang Tao from DJI, Liu Ruopeng from Kuang-Chi Group, Cheng Yong-rui from Shengxunda and Wang Yanzhi from Gaea Mobile.

Wang Tao, 36, is one of the founders of DJI, an industry giant in the drone field. Wang is ranked second on the list. The drones his team has developed have helped the company become valued at 10 billion yuan, making up 70 percent of the global market.

Wang Tao graduated from Hong Kong University of Science and Technology. He and two of his classmates founded DJI while doing their graduation project.

Liu, 33, is also an expert in technology. He went to study at Duke University in 2006 after graduating from Zhejiang University. Three years later, he led the Kuang-Chi team in developing an invisible cloak-like technology that can prevent objects from being spotted.

Liu’s achievement not only brought him national and global fame, but also a great fortune for his company. The Kuang-Chi research institution was inaugurated in Shenzhen in 2010 and has since developed into a global technology company.

Chen, 32, has been in the mobile phone business since he invested 30 million yuan in Shengxunda in 2005, becoming the company’s largest stakeholder at the age of 24. The company was founded in 2006 and has been developing animation cartoons, games, music and so on.

Both Chen and Wang Yanzhi are in the Internet entertainment industry. Wang Yanzhi was ranked 13th on the list. He is the founder and CEO of Gaea Mobile, an Internet gaming company started in Shenzhen.