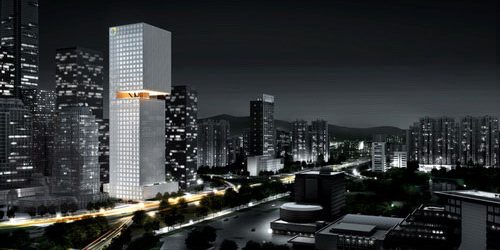 The report evaluated 31 Chinese cities in terms of their financial competitiveness. Shanghai and Beijing ranked first and second, with Shenzhen, Guangzhou, Chengdu, Hangzhou, Tianjin, Chongqing, Nanjing and Suzhou rounding out the top 10.

Shanghai, Beijing, Shenzhen, Guangzhou and Xi’an advanced the most in the ranking, sznews.com reported.

Shenzhen ranked second in terms of financial market scale, although the city still lags behind Beijing and Shanghai in terms of the added value of the financial industry and the total number of people engaged in the financial sector. The total assets of security companies in Shenzhen was the largest in China.