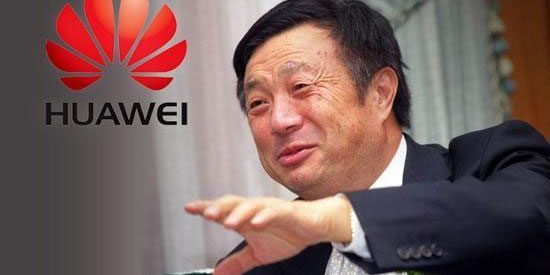 The four companies were ranked at 40th, 47th, 79th and 91st place on the list, respectively. All of them moved up in the ranking compared with last year.

Most of the top 10 companies on the list were technology corporations. The top three places were taken by Google, Apple and Amazon, followed by Microsoft, Samsung and Facebook.

Brand Finance is a globally well-known strategic consulting and brand value company. Each year, the company releases its global list of the top 500 most valuable brands.