Shenzhen-made Satellite to be Launched This Year 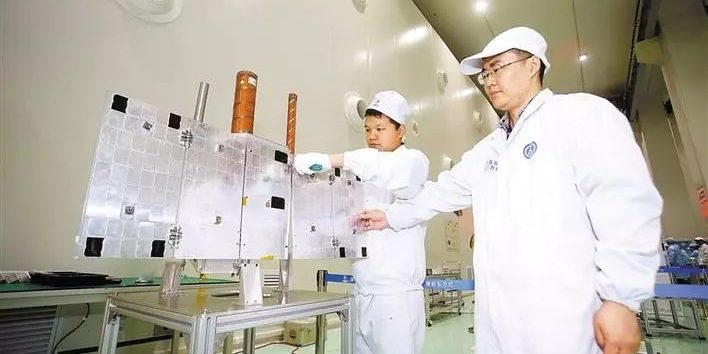 A Shenzhen-made satellite will be launched into space in the second half of this year as the first test satellite for Project Hongyan, a 300-satellite communications mega-constellation built by the China Aerospace Science and Technology Corp. (CASC), the Shenzhen Special Zone Daily reported on Wednesday.

The test satellite to be launched this year will run along the Earth’s orbit 1,100 kilometers away from Earth, and it will be responsible for testing the usability of low-orbit resources and the capacity of data-forwarding services.

The satellite was developed by the Shenzhen Aerospace Dongfanghong Development Co. Ltd., a company specializing in research and development of micro satellites.

The company was founded in 2008 following an agreement signed by CASC and the Shenzhen Municipal Government. It has developed and launched five micro satellites over the past few years and set up a cost-effective pattern with a short R&D cycle for satellite production.

Shenzhen has developed into a research, development and manufacturing base for micro satellites and components of satellite navigation devices.