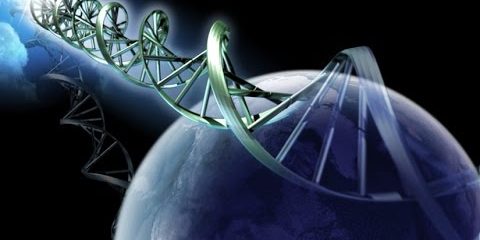 BGI, the Shenzhen-based company focused on research and application of genomics, announced Tuesday that it will take part in a global study named Earth BioGenome Project (EBP) as one of the co-initiators.

The EBP was officially announced to the world in an article published by Proceedings of the National Academy of Sciences of the United States (PNAS) this week.

The abstract of the article states that “increasing our understanding of Earth’s biodiversity and responsibly stewarding its resources are among the most crucial scientific and social challenges of the new millennium.”

BGI will take part in the project to help sequence, catalog, and characterize the genomes of all of Earth’s eukaryotic biodiversity over a period of 10 years.

According to the report, it will be the first sequencing project with a global scope and will involve thousands of scientists and millions of ordinary people. It will turn out a massive amount of data equivalent to 100 million high-definition movies that could be screened successively for 23,000 years.

“The outcomes of the EBP will inform a broad range of major issues facing humanity, such as the impact of climate change on biodiversity, the conservation of endangered species and ecosystems, and the preservation and enhancement of ecosystem services,” reads the abstract.

Mankind has only gained recognition of approximately 2.3 million living species, but in fact, there are about 10 to 15 million types of eukaryotic organisms and trillions of prokaryote species existing on Earth.

The China National GeneBank in Dapeng New Area, run by BGI, will play an important role in assisting the global study.

The EBP will also engage in the efforts of scientists from biodiverse countries and areas, such as Brazil, Columbia, Peru, Madagascar, Malaysia and Indonesia.