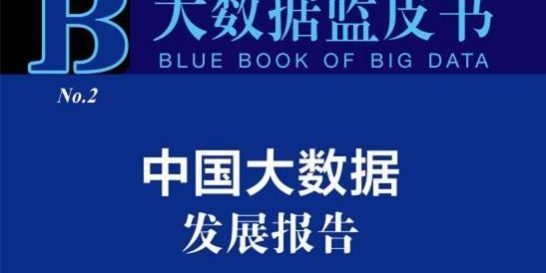 A blue book with an annual report on the development of big data in China was published Monday by the Social Science Academic Press, and Shenzhen took the first place on the big data development index for 2017 out of 31 major cities in China, the Shenzhen Economic Daily reported.

According to the blue book, the big data industry has provided new opportunities and challenges through a new wave of industrial revolution. The construction of “Digital China” has become a central goal in the implementation of the national data strategy as well as an important step in reshaping the country’s competitive edge.

At present, China’s big data industry has entered a stage of innovative development and convergence with industries like Internet finance, artificial intelligence and smart city construction, according to the report.

According to the blue book, the big data development index of the 31 major cities was better in 2017 than in 2016, with an average score of 32.47, a hike of 25 percent. However, the gaps between different cities in 2017 were smaller that in the previous year.

Government use of big data analysis still occupies an important position, while commercial application of big data is still in a preliminary stage and the civilian use of big data has not seen much development.

The blue book also provides a few suggestions on the development of big data. For instance, the blue book advises the implementation of guiding policies that can help the industry develop faster and that big data be employed in all aspects of society, from the national economy to the livelihood of residents.